Pekka Karhunen / Neverthink
Lead text
Aviv Junno moved from Israel to Helsinki and has been on the verge of leaving a number of times. The Finnish capital – small in size and big in spirit – has however always managed to lure him into staying, over and over again. Junno finds that anyone settling in the country will benefit from finding a trustworthy first contact, something that Junno has also become for his fellow Israelis.

"I like Helsinki so much that I accept that my company might be bigger had I established it in the US or in Israel."

The Finns are honest and humble. Perhaps it is the digestible size of things that always brings Junno back to Finland from his voyages. In addition to Israel, he also lived in New York before founding Neverthink.

The video app start-up Neverthink has an office in both Helsinki and Silicon Valley. Not long ago, Junno was still dreaming of moving to San Francisco. Quality of life however forced Junno to have second thoughts.

Helsinki is both big and small

"In San Francisco, rich hippies live poorly while Helsinki is easy to love."

Even as a capital city, Helsinki is easy to comprehend yet the city is still diverse enough.

"Helsinki is both big and small. There are lots of different communities here. The metalheads, tech people, hipster crowds. And you can jump back and forth between them."

Aviv's start-up company Neverthink thrives on the essence of communities. And on the thought that the era of the Internet makes it possible for even highly specialised groups to connect online with new friends and audiences. The core idea of Neverthink is to create a television-like viewing experience for online videos.

The service works on phones, web browsers and smart tvs. It presents human-curated YouTube videos in a simple, channel-based user interface. The user can just lean back and enjoy this new style of streaming. 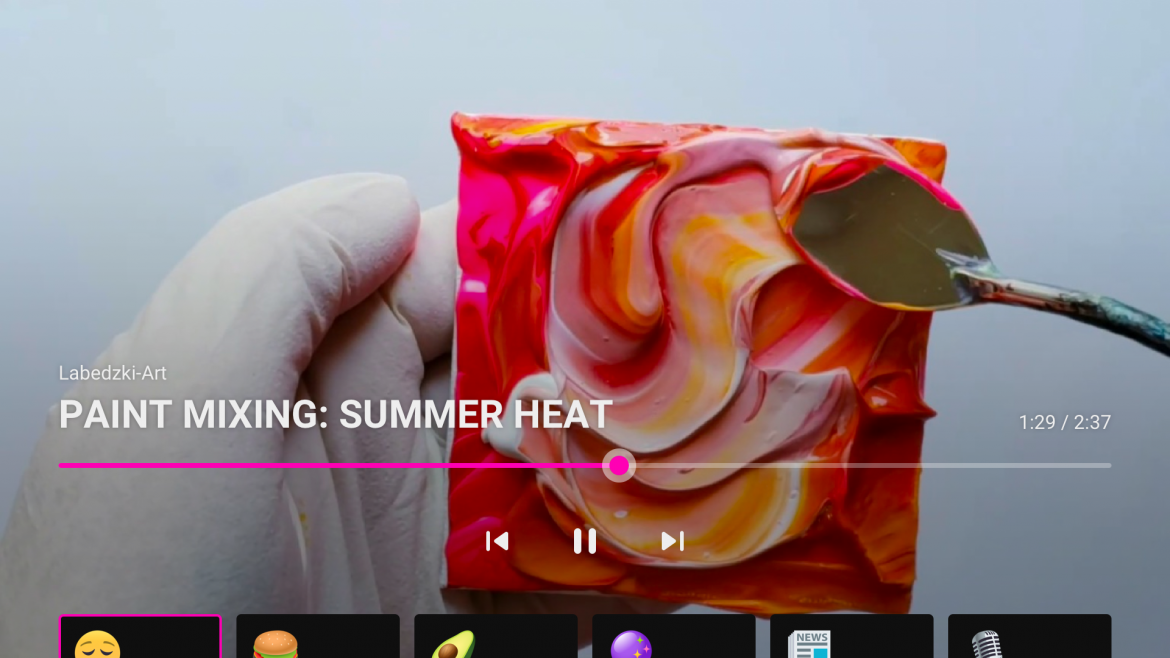 Neverthink
Show in landscape format
Off

The concept's founding father has a close relationship with the world of online videos through his own personal challenges.

"I'm dyslexic and I've learned everything through videos. When I wanted to understand how start-ups work, I watched Stanford University lectures on YouTube."

"I haven't read a single book in my life."

Still, Aviv Junno underwent a special training as part of his service in the Israeli army, then set up his first company in Helsinki – which failed, stopped by New York to help his friend boost their start-up business, came back to Helsinki, and then met with Oskari Kettunen of Reaktor Ventures who invested in the creation of Junno’s new company Neverthink. Kettunen soon became Neverthink's co-founder and COO.

Every transplant to Helsinki needs an Oskari of their own

"The Finns may be slightly reserved when it comes to meeting new people. This is also true in the capital region's start-up community, which revolves strongly around Slush and Aalto University", Junno thinks.

"I've said it before – every transplant to Helsinki needs an Oskari of their own."

The culture of networking that is so emblematic of the start-up scene also rings true in Helsinki: to meet the right people you need to be recommended by the right people, who will gladly introduce you if your idea is good. Aviv Junno has now also joined the ranks of the match-makers and is happy to connect fresh faces in Helsinki.

"Every Israeli who heads to Helsinki comes to say hi to me first."

Regardless of its Helsinki identity – or perhaps partly because of it – Neverthink has become a success in its three years of existence. The start-up's logo has graced Apple's keynote events as a video partner and it has won two awards from Google in its app galas.

The company has done well in attracting investment. Neverthink's venture capital rounds have raised three million euros and Business Finland has backed the project with almost the same sum. Business Finland is a state-owned funding agency that serves to accelerate innovations through different funding instruments.

"Founding a company and racking up the initial capital is really easy in Finland. A good idea can easily get 50,000 euros from Business Finland. But a trickier story is then to grow into a company worth a billion. People are not hungry enough because everyone lives so well around here compared to, for instance, Israel, where rich people live like the Finnish middle class," Junno ponders.

A non-Finnish entrepreneur is also eligible to apply for funding from Business Finland if the business plan comes across as sensible and realistic, the company has a Finnish business ID, and its activities and a sufficient part of its staff are in Finland. The nationality of the founders plays no role and all Finnish companies are treated as equal. 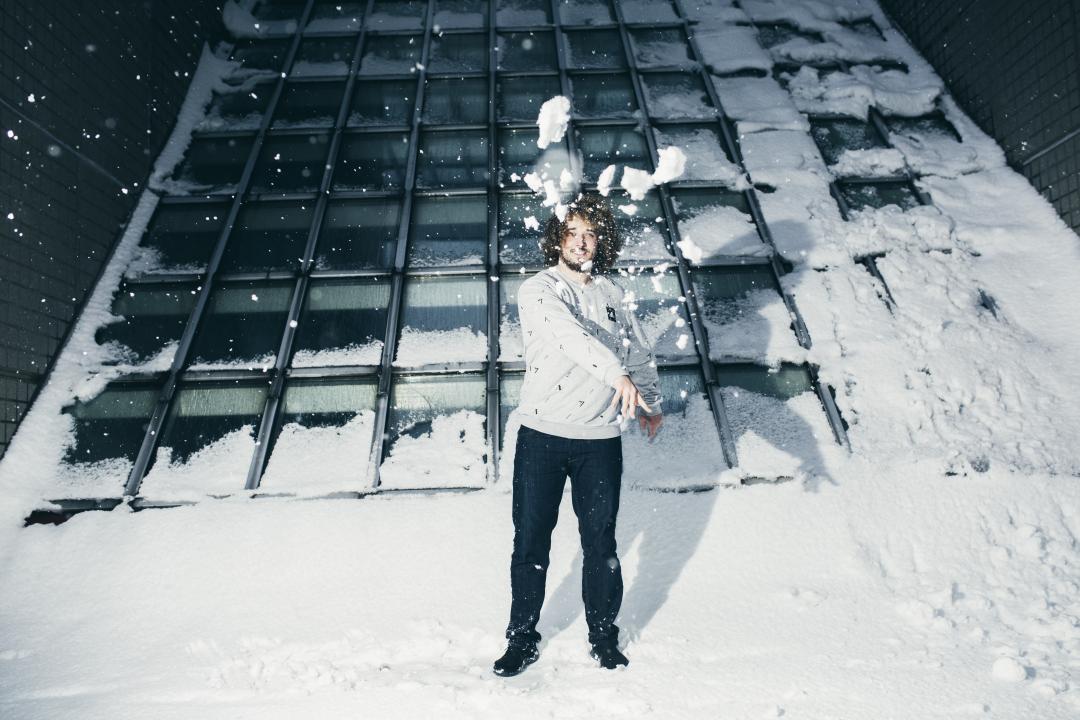 Finns are even too honest

According to Junno, the technically skilled Finns are very diligent, but for someone who has served in the Israeli army's special forces the Finns seem even too honest, humble and careful with their promises.

"In Finland, the promises are careful and the delivery exceeds what the client expects", observes the young entrepreneur. "In Israel, on the other hand, you can't give an ambitious image of yourself if you don't promise the impossible."

But there is certainly nothing wrong with Finnish programming skills. On the contrary. This has been well proven by Neverthink's collaboration with American tech giants.

"People from Silicon Valley's biggest companies know our programmers by name. They are legends."

While Junno has both praise and criticism for the Finnish welfare society, he feels that Helsinki is an excellent location for a start-up entrepreneur.

The most relaxing place in the world

Junno's father is Finnish and his mother Israeli. Having moved to Israel from Finland as a young child, the entrepreneur returned to Helsinki in his twenties, seven years ago. And he was astounded by how well everything works and how enjoyable life is.

"When I came to Finland and to Helsinki, I thought that this is the most relaxing place in the world," Aviv Junno reminisces.

Simple liftup
Freedom for trial and error
Show image on the left
Off
Show created/updated
On
Show in search dropdown
Off
Teaser text
Aviv Junno moved from Israel to Helsinki and has been on the verge of leaving a number of times. The Finnish capital has always managed to lure him into staying, over and over again.
Select any filter and click on Apply to see results