Julia Kivelä
Lead text
The sea is an integral part of Helsinki. Walks along the shoreline provide inspiration, help to rejuvenate oneself and soothe both body and mind.

The sea is a source of nutrition, tranquility, and numerous experiences. It is part of our cultural heritage, the shared landscape, and the memories of people. Many Finns seek to spend their summer holidays at a waterfront, and feel great happiness when doing so.

There is not much scientific research on the health benefits of the sea. One reason may be that it is hard to measure and explain its impact on perceived happiness, says Anna Törnroos-Remes, maritime biologist at Åbo Akademi University.

She works at the department of environmental and maritime biology and is currently taking part in a study project about our relationship with the sea.

“We know that spending time in nature is beneficial to wellbeing on many levels. For instance, it is seen to lower blood pressure and boost stress management. We can surely also attain such benefits by spending time at the seaside,” Törnroos-Remes says. 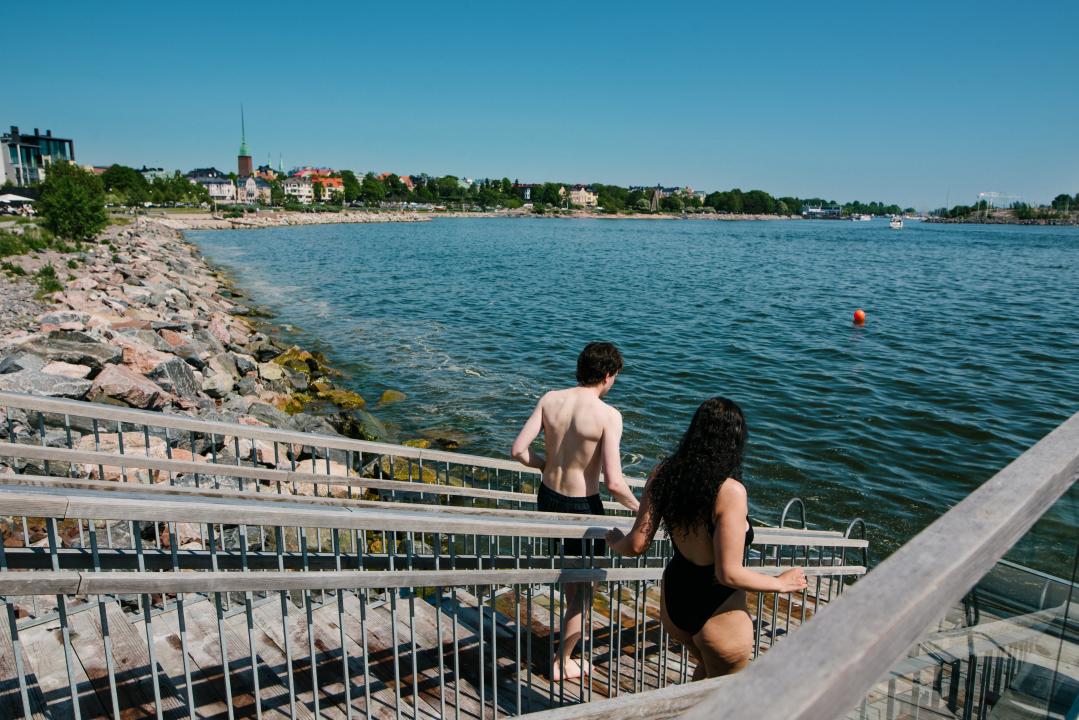 1. People who live by the water feel healthier

Researcher Pia Smeds of the Natural Resources Institute Finland believes that many of the benefits typically linked to green spaces also apply to maritime environments. According to Smeds, some researchers have speculated that the seaside could boost well-being at an even greater level than that, for example, of spending time in a forest.

A study conducted in England compared a study group’s location of residence to their perceived state of health, and found that individuals who live within a kilometre’s radius of the coast felt their health and well-being to be better than that of individuals living in inland locations. Coastal residents also experienced fewer mental health challenges.

“The study speculated on the underlying reasons and picked up on the idea that one’s living surroundings have a great impact on how much time a person spends outdoors. If you live closer to the coast, there is a greater chance that you also spend time outdoors in that environment,” Smeds says. 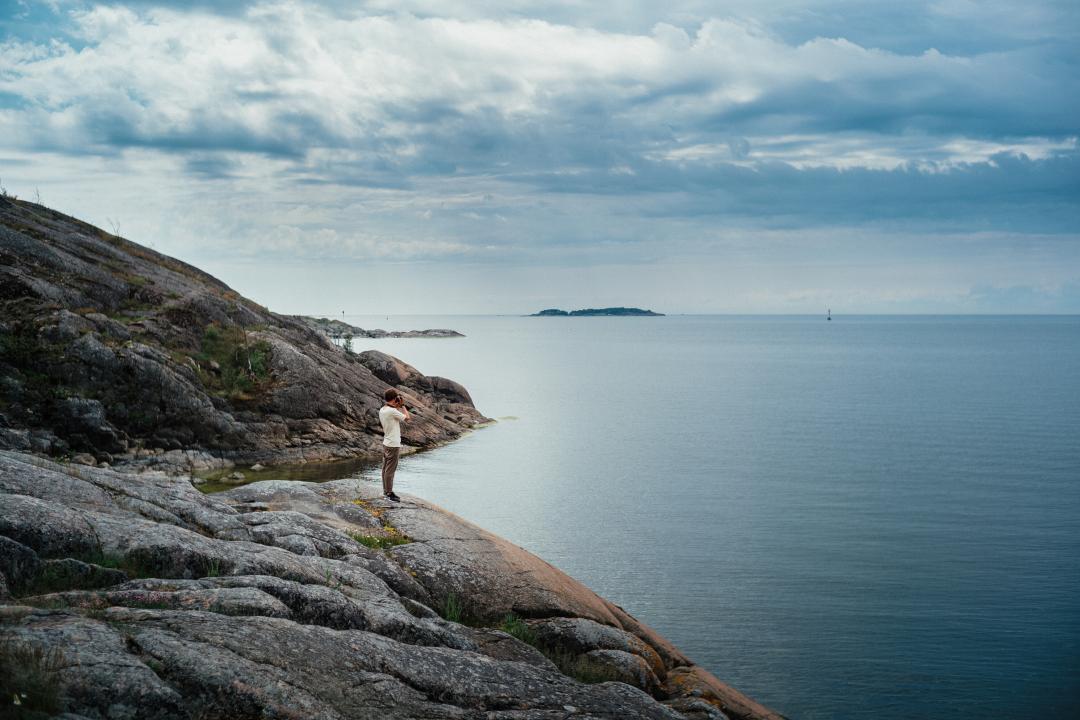 2. Observing the sea has a calming effect

For many people, gazing at the sea is a soothing experience. According to Smeds, this feeling can be explained by the lack of stimuli: an uneventful vast horizon is an even, peaceful and open sight to behold. From a psychological perspective, a wide open view creates a sensation of safety because a possible threat would be easy to spot.

“When you are sitting in a park or forest, there are many things to pay attention to. Animals, insects, plants. The brain receives a constant flow of information and remains active.”

The soundscape by the sea is also often very constant, and many find it calming: there is only the simple sound of waves breaking into the shore, and the occasional squawk of a seagull.

“A greenspace necessitates plenty of labour from the senses. There is something happening all the time creating sounds, scents and movement.”

According to studies, spending time in nature serves to lower the blood pressure, heartbeat, and stress levels. Just 15 minutes spent exercising has a positive impact.

“Two hours spent outdoors can leave a trace for days. It activates the parasympathetic nervous system and helps with recovery,” Smeds says. 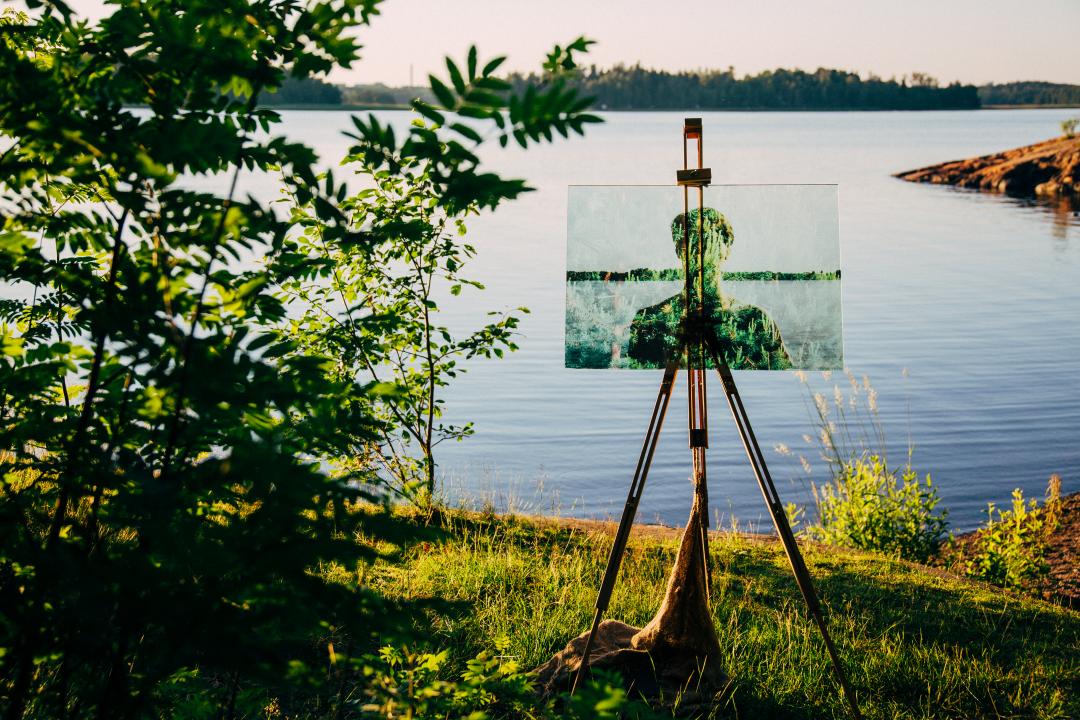 The sea also serves an aesthetic purpose. It has inspired artists for ages, and continues to do so today.

Törnroos-Remes believes that the sea is seen as something inspiring because it is unbounded, vast, and it changes through the seasons. It is also a historically significant, mystical place in which many stories are set.

“Seeing the sea and the setting sun is important for people. All of this also has an impact on our health, for instance on lowering blood pressure,” Törnroos-Remes says. 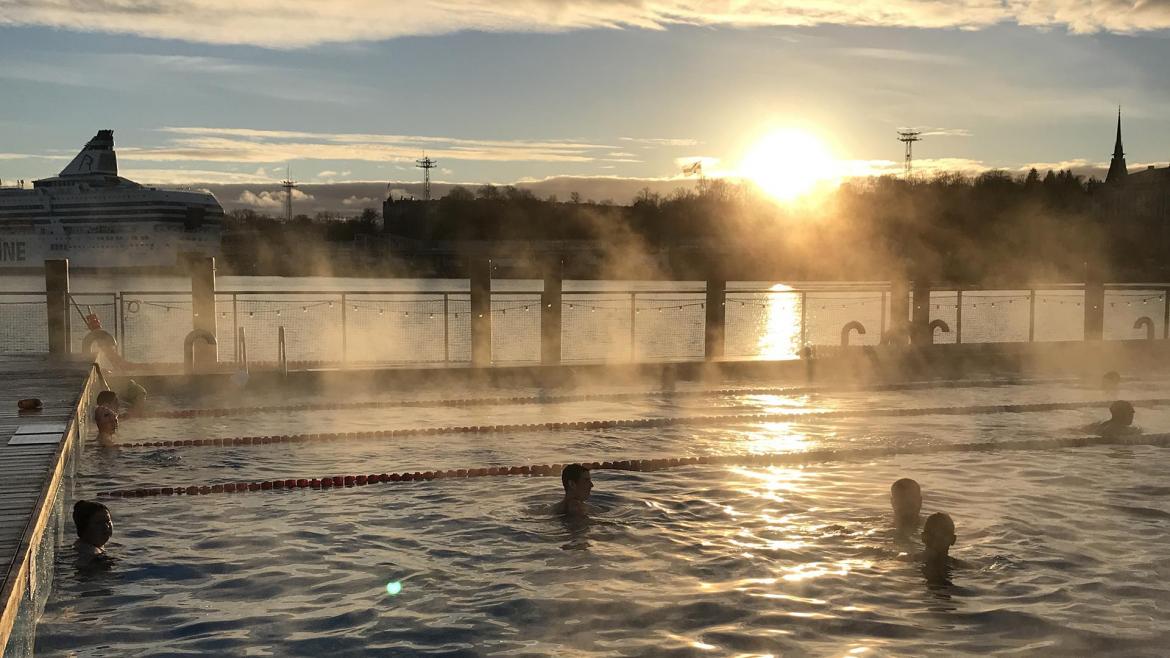 5. Damp air is good for the respiratory system

While the health benefits of waterways have not been studied in depth, some interesting results have nonetheless been collected, according to Pia Smeds.

An Austrian study set out to examine the health benefits of waterfalls and the study showed that people with asthma have an easier time breathing near a waterfall, an environment with plenty of water aerosols in the air.

“It is however important to note that if a body of water is in bad condition, humans cannot reap healthy benefits from it. Only a healthy body of water can support health and wellbeing in humans,” Smeds says. 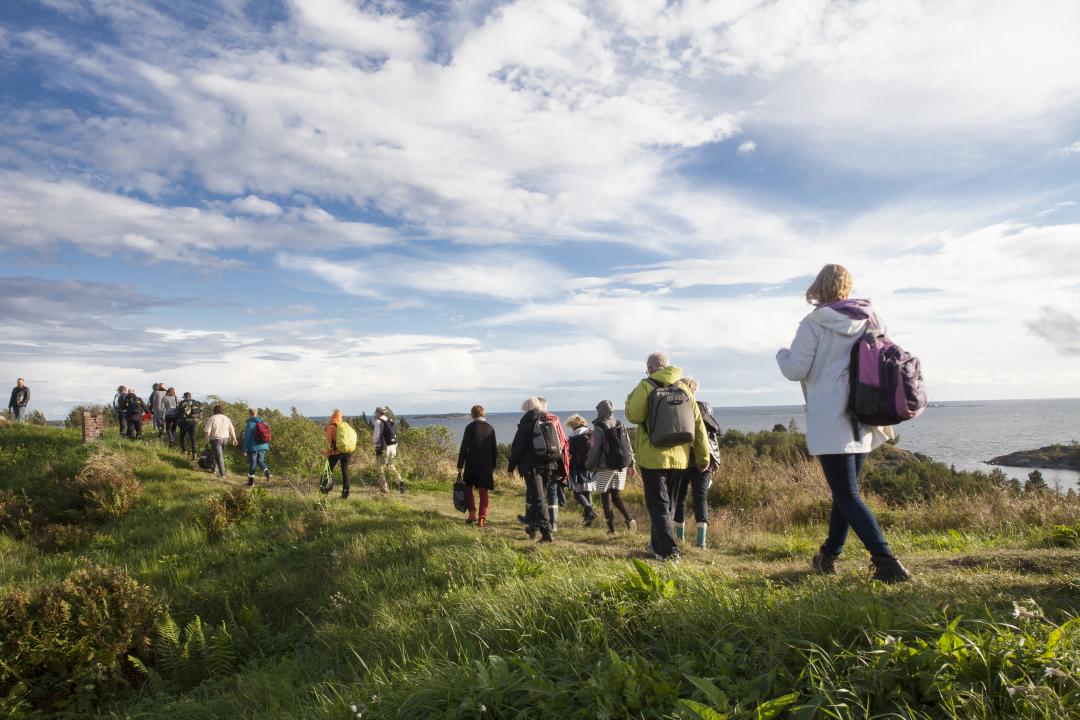 Smeds’s thinking is along the same lines. She feels that spending time in natural environments can improve attentiveness, which brings positive impact for instance to children who are suffering from attention deficit disorders. Difficult and abstract topics, such as biodiversity and the circulation of water, can become concrete if a child learns about them in the suitable environment.

“Children will better remember what they have learned if they can get acquainted with a topic through their own experience, and by using several senses to enhance their learning. One student might learn better by listening, another by seeing, and a third one by getting to be active and experiencing something in practice.” 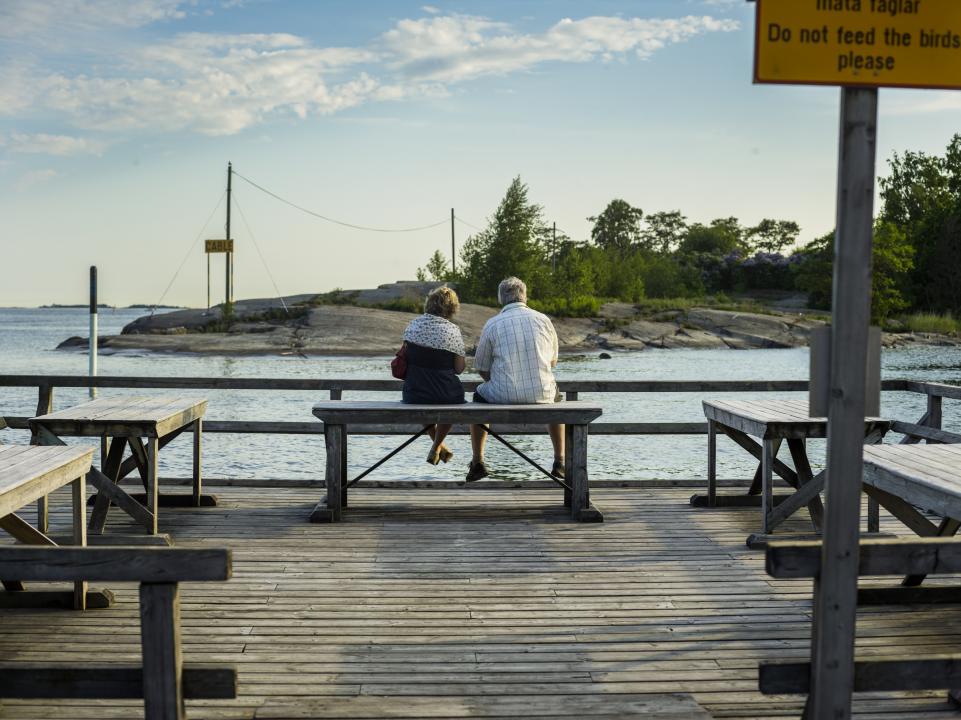 The earth needs the sea to stay alive. It is also an important part of traditions, culture and history. Many people have warm memories of activities like boat trips and summer days on the beach or at a cabin.

“Memories build culture and advance our understanding of where we come from. Good memories of the sea have an impact on how we take care of the sea. When we understand the significance of the sea, we can also do better in protecting it,” Törnroos-Remes says.