Kimmo Brandt
Lead text
Helsinkians nurture a sense of community by taking an active role in the city’s decision making and events. There are plenty of ways to have an impact, to practice different hobbies and to receive support for holding events. Community gatherings can open up whole new possibilities for urban culture.

A football field, a new citizen space or more trees? Helsinkians can use their voice in the city’s decision-making processes. The participatory budgeting scheme reserves an annual sum of 4.4 million euros to realise citizen initiatives. Citizens can vote for their favourite ideas online at omastadi.fi, and those with the most support are put into action.

Helsinki turns to the digital sphere and open communication structures to ensure that citizens have a say in the city’s plans, for instance through the otakantaa.fi website, a portal in (mostly) Finnish and Swedish to gather impressions on public proposals. Young people have their own public forums for influencing decision-making, such as Ruuti.

Improving participation in decision-making is also listed as an agenda item in Finland’s government programme. One practical manifestation of this is the Citizens’ Initiative system. If an initiative receives 50,000 signatures, it will be debated in the Finnish parliament. So far, two Citizens’ Initiatives have resulted in new legislation.

In addition to adding to participative opportunities, Helsinki also works actively with different associations, communities and networks. A good example is the technology and start-up event Slush, which started as a networking gathering of investors and start-up entrepreneurs. In recent years, Slush has become a highly important event with an impact on society and the economy in Helsinki that goes far beyond the event itself.

The challenges brought by the Coronavirus pandemic have prompted Helsinki’s restaurateurs to collaborate even more closely. The Raising HEL network of restaurant entrepreneurs has found a new partner in the City of Helsinki. 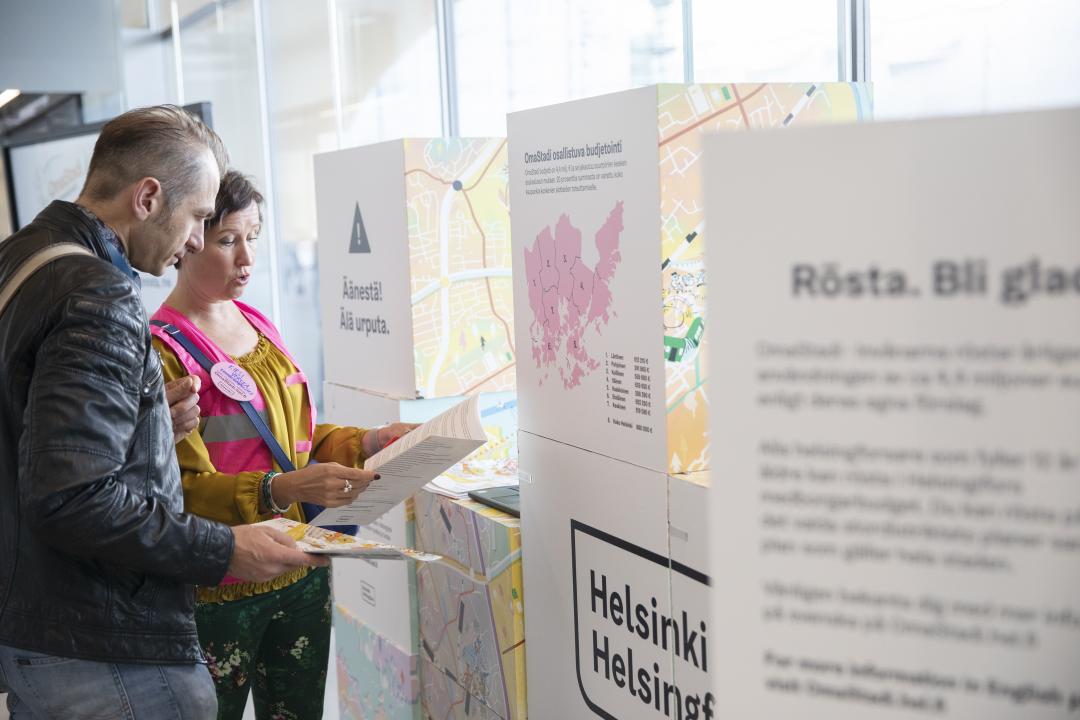 Helsinkians like to show their opinions by demonstrating. According to Statistics Finland, participation in demonstrations has grown every year, especially in the capital region.

The year 2019 was a high point for demonstrations: Helsinki Pride brought together 100,000 people to stand for the rights of sexual and gender minorities, and 15,000 demonstrators gathered outside the parliament to express their concerns about climate change.

Helsinki also offers great opportunities to engage in hobbies – there are hundreds of associations, communities and companies that organise activities for citizens.

When working hours are reasonable and free-time is seen as a valuable part of life, you can head out skiing, birdwatching or join an affordable art class at the Adult Education Centre after 5pm.

The School Health Promotion study found that almost all young people in Helsinki have some kind of regular hobby that they practice at least once a week. Students in upper secondary schools can use the Harrastuspassi mobile app to try out new hobbies.

Helsinkians believe it is important to support the wellbeing of children and young people by ensuring that everyone can find and practice a hobby that suits them, regardless of their family’s income. The Finnish state aims to create a model where every primary school student can practice a hobby free of charge on school days through a special allowance granted to municipalities. 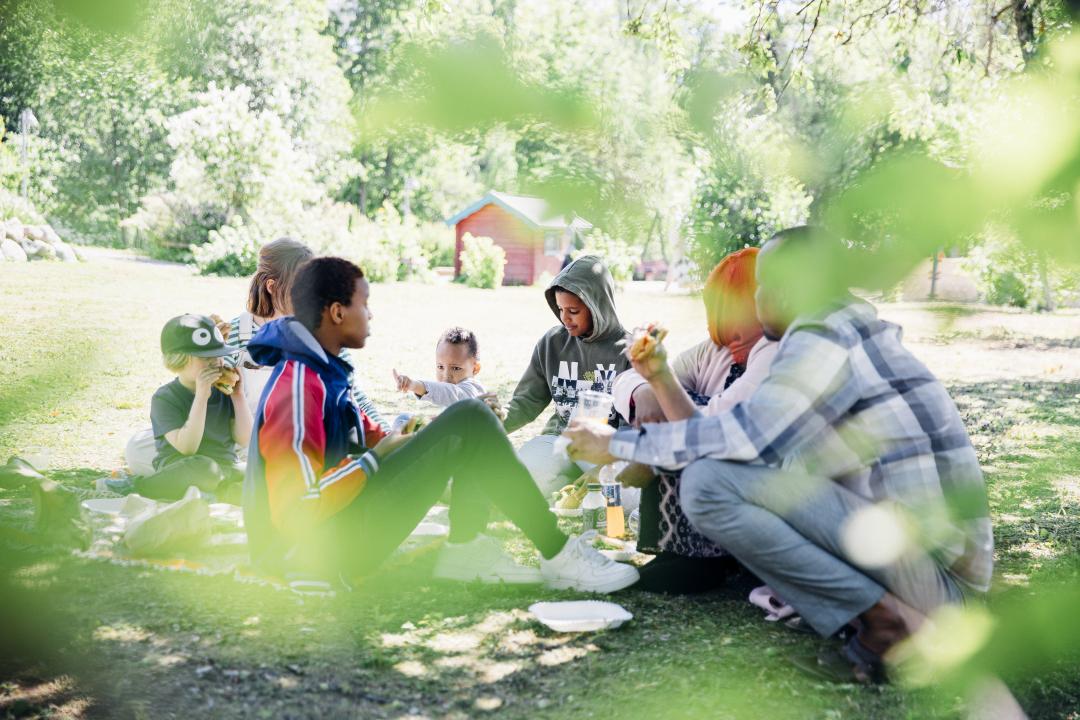 Crepes, Vietnamese spring rolls, burgers, raw cakes… On Restaurant Day, Helsinki’s streets turn into a playground of pop-up restaurants. The event was born in 2011 and has since spread to dozens of other countries, despite the fact that setting up a one-day restaurant was hard to do in accordance with Finnish legislation at first.

The unreserved enthusiasm of Helsinkians however encouraged the city to wisely reexamine the relevant legislation.

This is Helsinki spirit at its best: when basic needs are met, citizens have time and resources to create something new, to develop themselves and their communities, and through this the whole city.

In recent years, Helsinkians have taken a liking for other DIY initiatives besides Restaurant Day. Cleaning Day for example turns the city streets and parks into a huge one-day flea market, and Sauna Day encourages people to invite strangers to share a sauna with them.

Dinner Under the Helsinki Sky is an event where long tables are spread out through the city streets, inviting people to enjoy a picnic dinner with friends and strangers in the summer night.

Both the city and businesses offer their spaces for the use of citizen activities and culture. Helsinkians can, for instance organise events in shopping centres, use the communal barbecues located in a restaurant hub, or practice urban gardening in the middle of an old train depot. Or go to the sauna, obviously – Sompasauna is open free of charge throughout the year and is operated by a group of active citizens.

NB: Due to the Covid-19 pandemic all the above mentioned events are on hold for the time being. 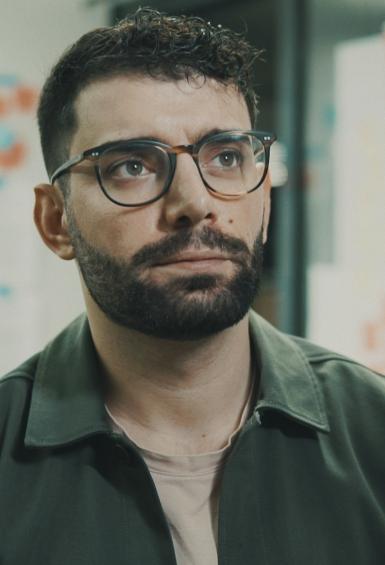 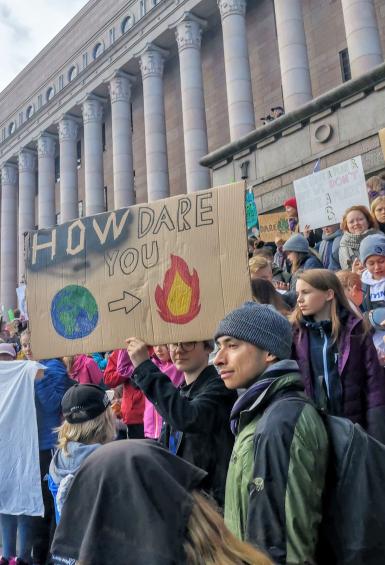 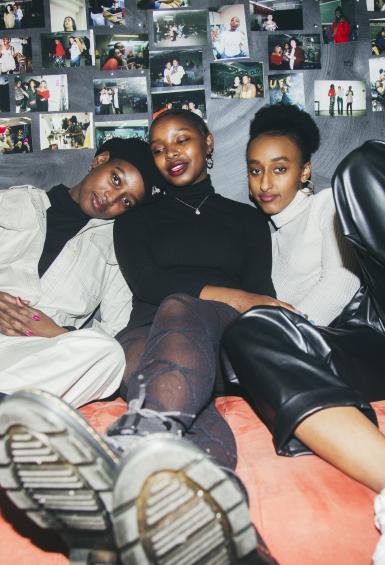 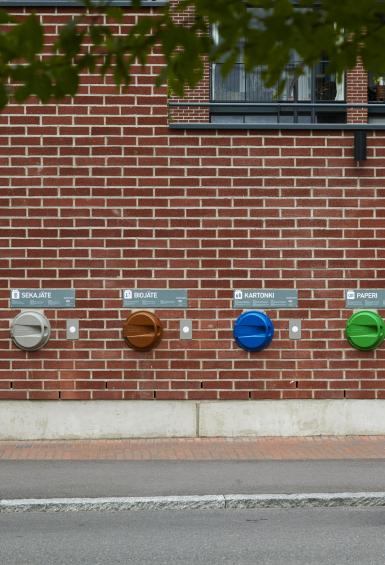 Simple liftup
Helsinki Freedom
Show image on the left
Off
Show created/updated
On
Show in search dropdown
Off
Teaser text
Helsinkians nurture a sense of community by taking an active role in the city’s decision making and events. There are plenty of ways to have an impact.
Select any filter and click on Apply to see results