“The system cares for us here”

Jirina Alanko
Lead text
The stroke came out of thin air. A moment later Olivier Béaslas noticed he was lying in a hospital bed. He ended up requiring heart surgery and the ordeal finally led to a life change. Béaslas felt safe because the Finnish health system made it possible for him to have a speedy recovery.

“I used to live in Paris and I studied biomedical sciences. I dreamt of working as a university lecturer. In France, it is thought that one’s academic career can benefit from international experience. Everyone talked about the ‘Nordic quality of life’. I liked the sound of it. I applied for postgraduate studies in many places. Helsinki was the only one that came to fruition.

I visited Finland for my job interview and I was hired for a four-year stint as a postdoctoral researcher at the Finnish institute for health and welfare in a project examining the lipid metabolism of cells.

I arrived in Finland in spring 2008 right after my doctoral studies. I was 31 years old. Helsinki had all the benefits of a major city, but one did not get lost here. The beat was tamer than Paris; Helsinki seemed somewhat less stressful.

I worked on the project until the end, but the research was not advancing as I had planned. When I decided one day to quit, I felt as if a 100-kilo weight dropped off my shoulders.

People close to me wondered whether my academic work had been for nothing. I disagreed. The research had brought me to Finland. I was happy here.

I started to pursue my passion, photography. I set up a business name and thought that perhaps I can make a living as a photographer. I did not plan to return to Paris. I had much more going for myself than just work. I married a Finn, Marjo.

We had two children, Astrid and Nils. I learned to bake macarons, first for my family and then for friends. People liked them. Life found a flow. In May 2019 I experienced a huge shock.” 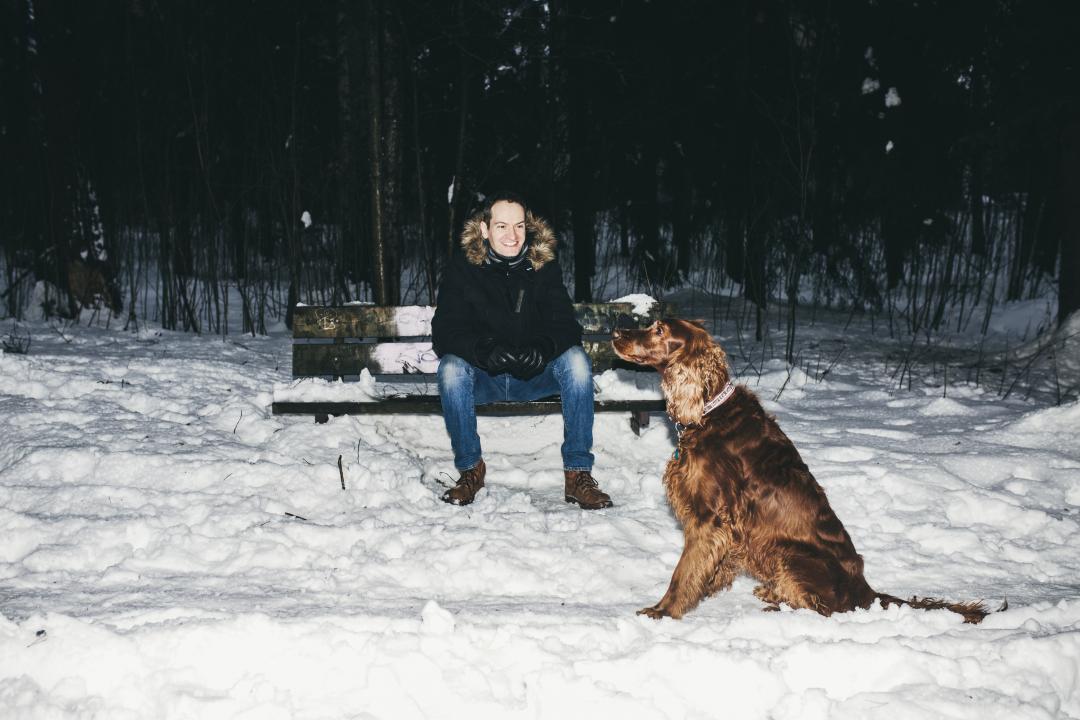 A diagnosis out of nowhere

“Everything happened very fast. I was picking up toys from the floor after breakfast on a Sunday when I suddenly almost fainted. I had no previous symptoms. I felt weak and tired, and I crawled into bed to rest. After two hours I was still exhausted. My wife said that it was not normal. I needed to get help.

Marjo called the City of Helsinki’s medical hotline, who had a list of tasks for me to attempt to do. I was able to do everything. They suspected a stroke in the brain, yet the symptoms did not match up.

Then the ambulance came. I ended up at the Meilahti hospital. Later on the doctor informed me that I had had a tiny cerebral infarction.

Me, a stroke? It was a shock. I was 42 years old and had no medical issues: no diabetes, nothing. I had lived a normal life. The diagnosis came out of nowhere.

The doctor told me that if he could choose where a stroke would hit, the cerebellum – or the “little brain” – would be the place, as was my case. The repercussions would be minimal. I was lucky, quite simply put. The doctor knew how to choose his words carefully in a way that consoled me, despite the shock.

Nowadays I hardly notice any differences between my current and previous lives. I have suffered no memory loss, nor any other symptoms. Perhaps I get tired sometimes, but it has also been good to learn how to rest and not always be efficient.” 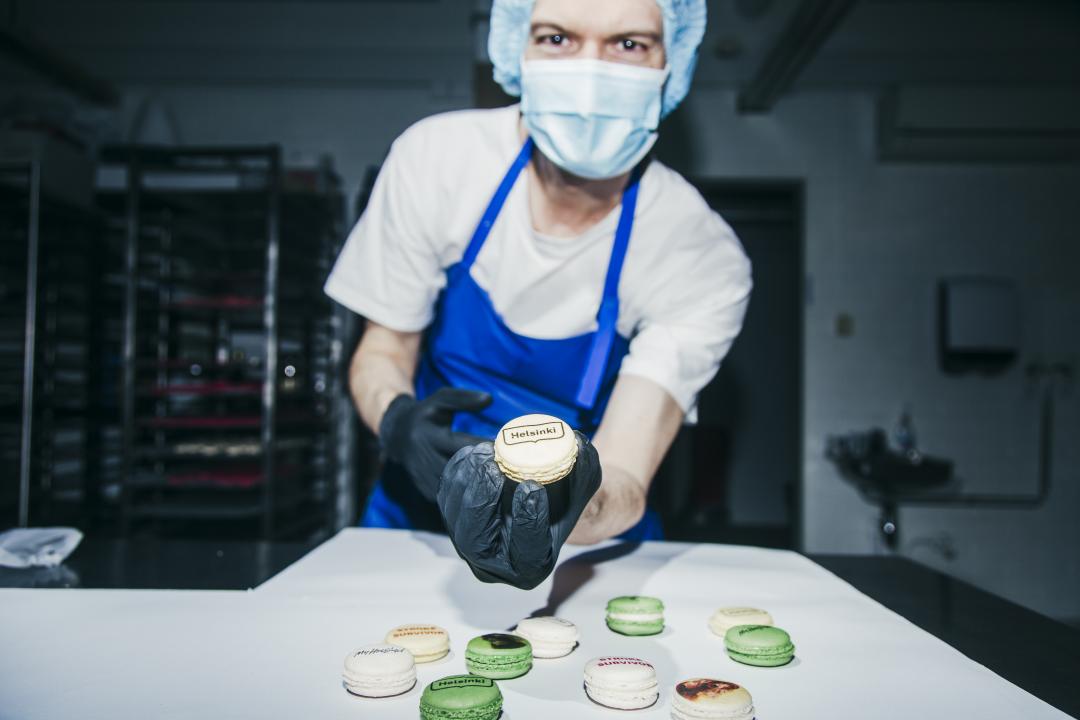 A small gap in the heart

“I thought I would be released from the hospital on the following day, but instead I spent a full week there. The doctors tried to figure out what had caused the stroke. Every day I was asked to undergo more testing, and everything possible was examined.

I had to take a month off work. That had its consequences: my photography business lost a lot of clients.

Finally the professor’s assessment arrived. I was invited to a coronary procedure. According to the diagnosis, I had a small aperture in the heart – apparently every one person in four has such a gap - and this adds to the risk of a further stroke.

I was given an operation day six months from the diagnosis. The procedure was carried out at the Meilahti hospital in November 2019. I was awake the whole time and was able to observe how an object was transported through a small opening in my heart. After that, the object opened up like a little umbrella. The gap was closed. I was released the day after." 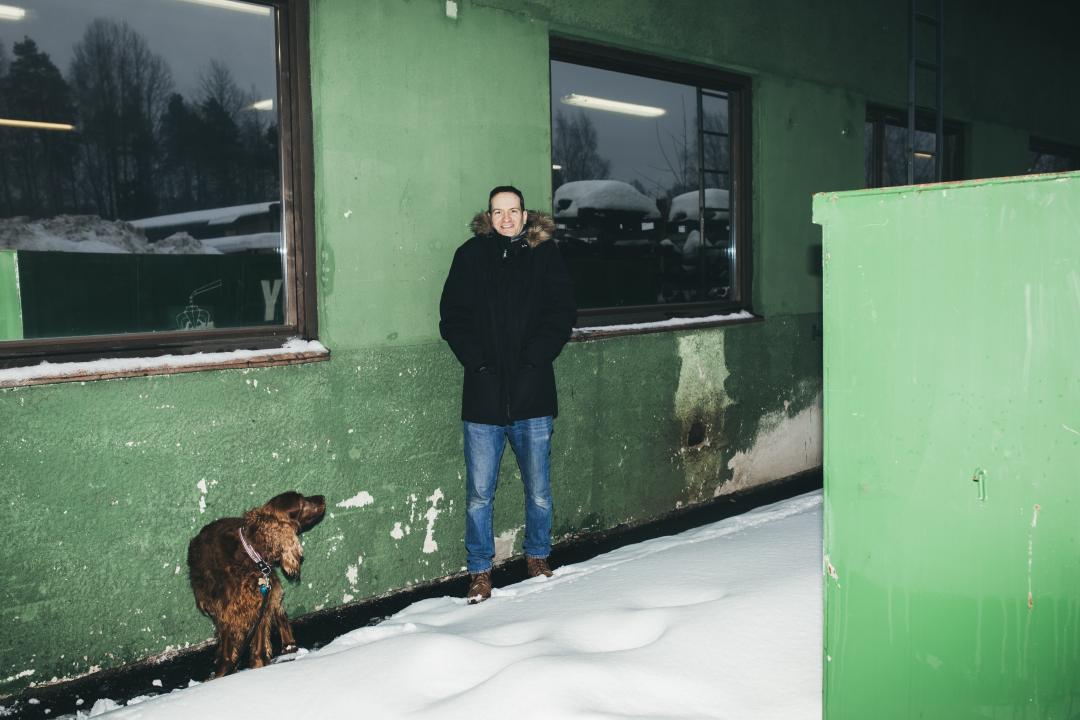 "The care I received was excellent. The nurses and doctors did a splendid job. At the start of a care process, one tends to feel so small and powerless. This is why it is important to have people around who take care of you. There are surely personnel shortages in the health sector in Finland, but for someone coming from France the quality of public services seems really high.

In France, it is common to have a family doctor. In Finland, it is the whole system that takes care of you. I was part of it.

I always knew what the next step would be. I was invited to the laboratory and check-ups, and always given a precise description of the procedures I faced. I am part of the local social insurance system in Finland, so the costs of the whole process were very modest.

I was treated as any Finn would be. The doctors spoke English to me and always made sure that I understood everything.

Everything went great up until my recovery, and only then I felt a little bit alone. Perhaps it was because I had a fairly easy escape all in all. In a more serious case the follow-up procedures might have included physiotherapy, for instance." 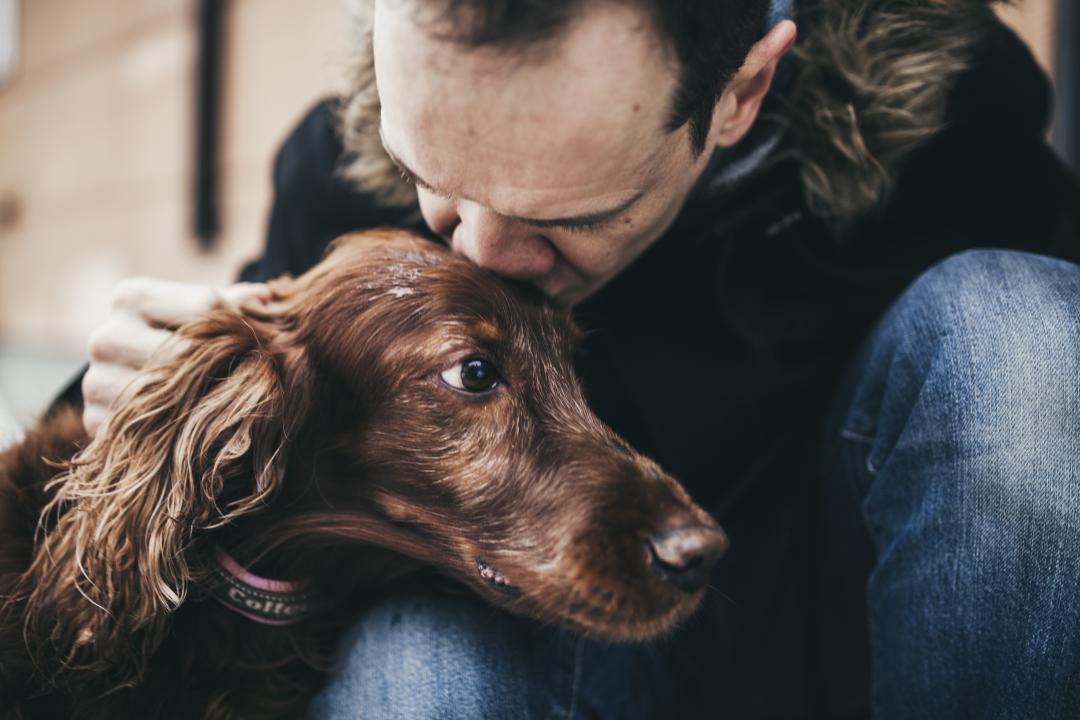 More time for the family

“Being sick was a life-changing experience for me. I had to reconsider my life and my work.

I have always known what I most appreciate in life, but it only became crystal clear once I was sick.

One cannot have control over life. I value every moment and I want to spend more time with my family. Work is of course also important, but it is only work after all.

I founded a small macaron bakery in western Helsinki, mymacaron.fi. It’s the start of something new. I also still take some photos.

There is no absolutely flawless healthcare system anywhere, but I only had good experiences of the treatment I received. The expertise and examinations were of a very high quality. This is not a thing to worry about when considering a move to Finland.”

Olivier Béaslas had a stroke that necessitated a heart operation. The experience changed his life. "Some say that life is a path full of rocks you need to pass, but in reality the rocks make up the path" is the life philosophy of Béaslas. 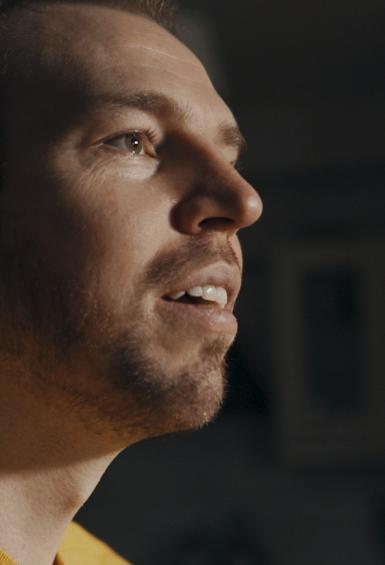 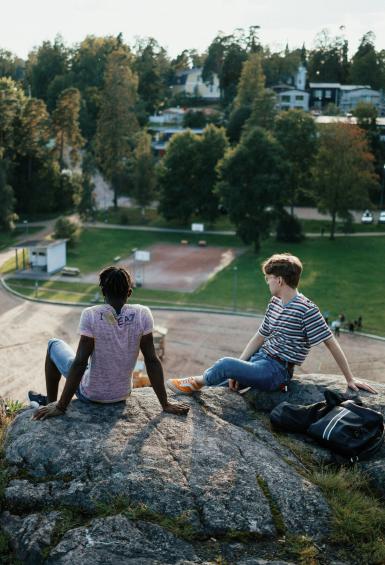 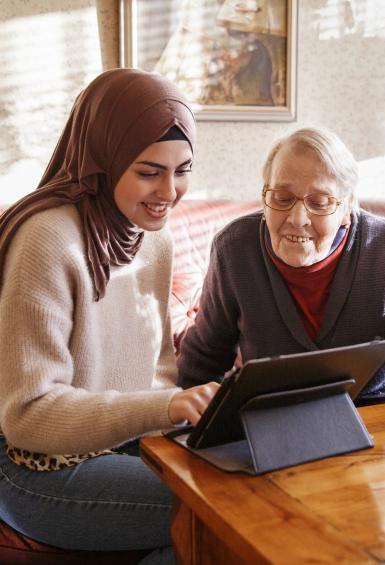 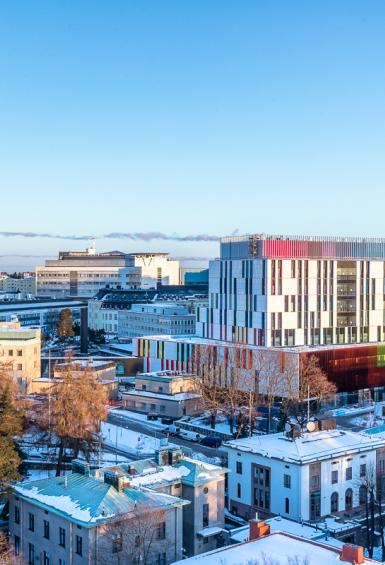 Simple liftup
Helsinki Freedom
Show image on the left
Off
Show created/updated
On
Show in search dropdown
Off
Teaser text
The stroke came out of thin air. A moment later Olivier Béaslas noticed he was lying in a hospital bed. The Finnish health system made it possible for him to have a speedy recovery.
Select any filter and click on Apply to see results