Tapio Auvinen
Lead text
From education to healthcare and business opportunities, Helsinki sets its residents up for success. Helsinki is a small, supportive city which gives individuals and organisations the freedom to fail, safe in the knowledge that they’ll get another chance.

1. First things first: everyone is entitled to a free education in Finland.

In Finland everything from early childhood to secondary education is free, and your kids are guaranteed good-quality schooling. In fact, Finnish students have ranked at the top end of the PISA scores for many years, with schools in Helsinki scoring even higher than schools in the rest of the country. And that’s despite the fact that children are given the freedom to be children here: they don’t start school until they’re seven-years-old. So you don’t need to worry about saving up to pay for your children’s schooling; they’ll get a great education for free!

2. And Finnish schools are the envy of the world.

Finland’s comprehensive school system is among the best in the world. Based on a firm commitment to equality, Finland outlaws school selection, formal exams (until children turn 18) and organising classes based on ability.

Competition, choice, privatisation and league tables needn’t exist, so they don’t. The result? Children who excel in all areas and are well-equipped to enter the world of work by the time they graduate school.

4. And Helsinki’s universities are world-class.

There are four universities in the Helsinki area: Helsinki University; Aalto University; The University of the Arts Helsinki and Hanken School of Economics. And, honestly, you can’t make a bad choice.

Established in 1640, Helsinki University counts no less than nine presidents and four Nobel laureates among its alumni. Meanwhile Aalto University in Espoo specialises in science, art, technology and business and has been described by Vogue as the Central St Martins of the Nordics.

The University of the Arts Helsinki comprises three academies: The Academy of Fine Arts; the Sibelius Academy and the Theatre Academy. And Hanken School of Economics, the only stand-alone economics academy in Finland, is one of the oldest business schools in the Nordic countries.

Even if you’re not planning to study in Helsinki, just imagine how much expertise your friends and colleagues who are graduates from these universities will have! 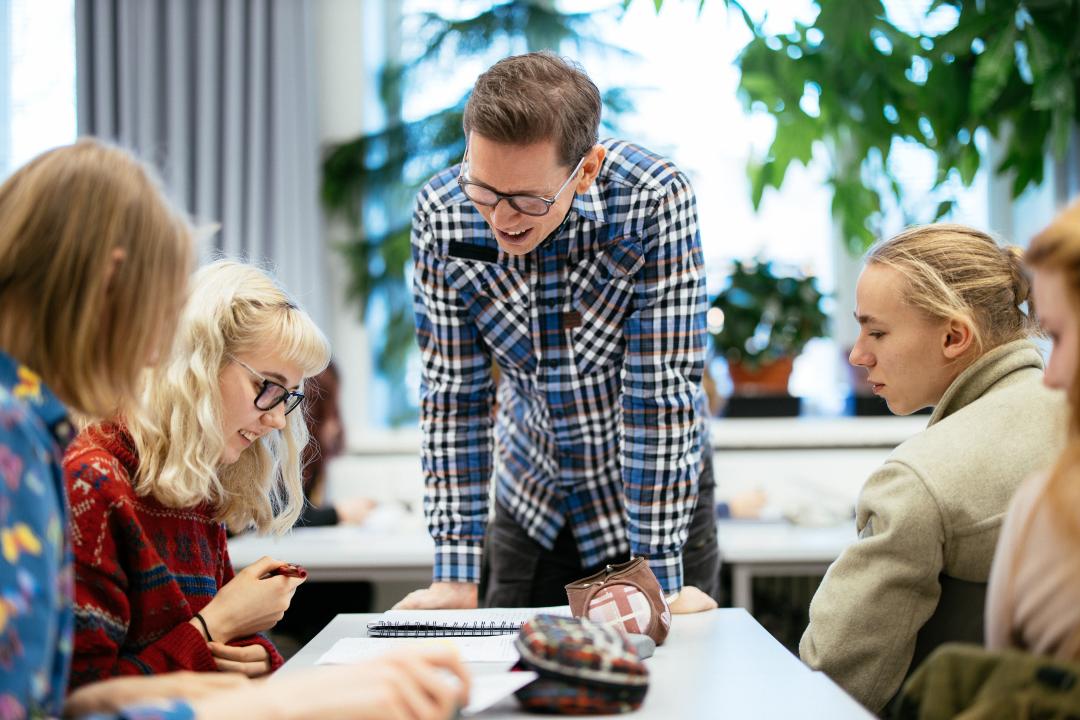 5. Talking of higher education, did you know you can study in English here?

If you want to study in Finnish, all four of Helsinki’s universities offer their students free Finnish language classes.

And if you’re hiring new employees, you can rest assured that you’ll have a pool of well-informed candidates to choose between!

6. With such a great education system, it’s no wonder that Helsinki’s startup scene is thriving.

In recent years, Finland has started to gain an international reputation for its startups. In 2017, Finnish companies earned a massive €349 million in funding.

Unsurprisingly Helsinki is where most of Finland’s startups are based. What’s more, the city is home to a bunch of organisations and programmes that support the country’s commitment to new businesses. Just take Maria01, a community space for ambitious tech startups. Housed in an old hospital campus that dates back to the 1800s, Maria01 offers new companies state-of-the-art facilities, communal areas and plenty of networking opportunities, it’s no wonder there’s a waiting list to get in.

Currently home to 110 startups, Maria01is not a traditional startup accelerator in any sense of the word. Instead of offering organisations traditional coaching sessions, Maria01 is founded on the belief that establishing connections allow tech teams to move faster and avoid making mistakes. And when organisations do make mistakes—which is inevitable in the fast-paced world of startups—the entire community is there to help pick up the pieces. The founding of Maria01 has been great news for budding entrepreneurs, who have been able reap the benefits of being able to find expertise and investors in one place.

It doesn’t make sense to talk about Finland’s startup scene without mentioning Slush, Europe’s biggest startup event. For quite a few years now, Slush has attracted hundreds of technology whizzes and business experts to Finland annually.

In 2019, 25,000 people attended Slush, including 3,500 startups and 2,000 investors. The entire city gets Slush-fever when the event kicks off and, even if you’re not into the startup scene, it’s well worth experiencing the buzz for yourself. 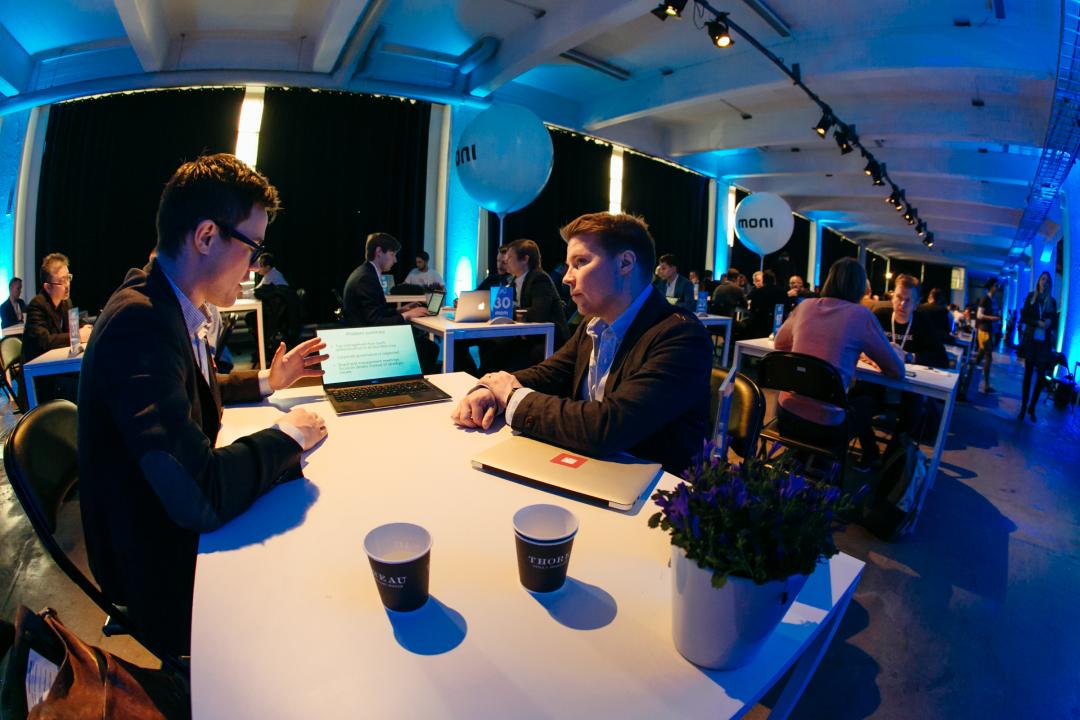 8. Some of the world’s most famous companies come from the Helsinki area.

Everyone’s heard of Nokia and Supercell, but do you know that Rovio, the company behind Angry Birds, is based in Espoo, which is just a short journey from Helsinki?

9. And even the most famous companies didn’t necessarily hit the ground running.

Whilst it’s easy to assume that Rovio was an overnight success, the truth is anything but. In reality, the company made a grand total of 51 games before Angry Birds and they were on the verge of bankruptcy before the game took off and reached international success. But Rovio’s employees stuck by their guns and kept hustling—and their perseverance paid off: the company’s games have now been downloaded over 4.5 billion times.

10. Helsinki is the kind of city that’ll always be there to catch you if you fall.

Helsinki locals work hard and they aren’t afraid to put themselves out there. They know that the road to success isn’t always smooth and that taking risks pays off.

Helsinki offers its residents comprehensive employment services, including advice, guidance and training for anyone who is out of a job. The city even runs “try-out and pay” subsidy positions, which allow individuals to move on to the open jobs market. Put simply, it’s a job seekers system that actually works.

11. When it comes to financial advice, Helsinki’s got your back.

Helsinki offers its citizens free financial and debt counselling services, so no one needs to struggle alone. 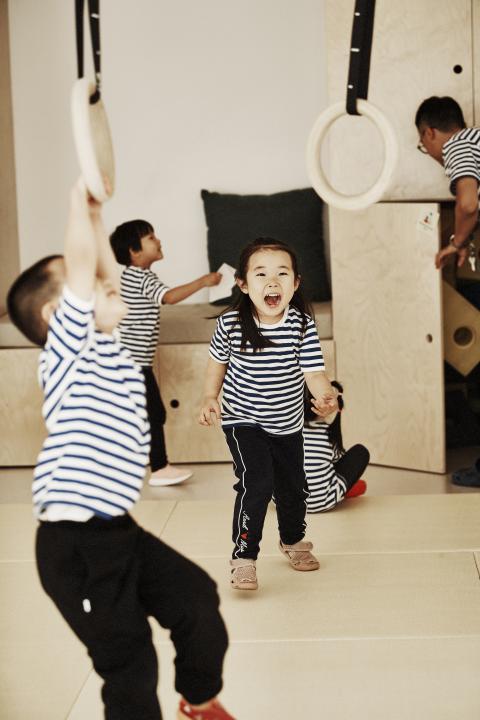 12. Living in Helsinki is easy…

Public transport works, education is free and everyone is automatically covered by the city’s public healthcare system. What’s more, access to healthcare is quick and easy, so citizens don’t need to invest in expensive insurance policies. No wonder, then, that Helsinki locals are slightly healthier, on average, than those living in the rest of the country.

13… which gives you time to focus on achieving your dreams.

Helsinki is a never-ending font of creative businesses. Some of the city’s most recent startup success stories include Yousician, a company who develop apps for studying music; HEI Schools, an organisation turning Finland’s early educational system into an international export; and RePack, a business who produce returnable and reusable packaging.

14. If you have a smart business idea, there’s always help at hand.

NewCo Helsinki offers confidential business advice to anyone who wants to set up a company. The service includes one-on-one counselling from industry experts who make themselves available to answer questions and coach individuals through finalising a business plan.

In total, NewCo Helsinki has led to 20,000 companies being set up, 80% of which are still running five-years later.

15. Because, at the end of the day, the most important thing is that you tried.

From education to healthcare and business opportunities, Helsinki sets its residents up for success. Helsinki is a small, supportive city which gives individuals and organisations the freedom to fail, safe in the knowledge that they’ll get another chance. 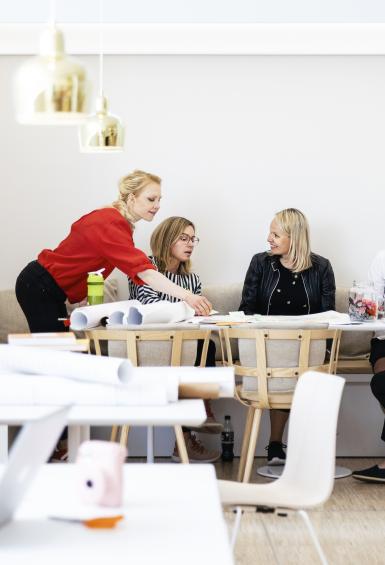 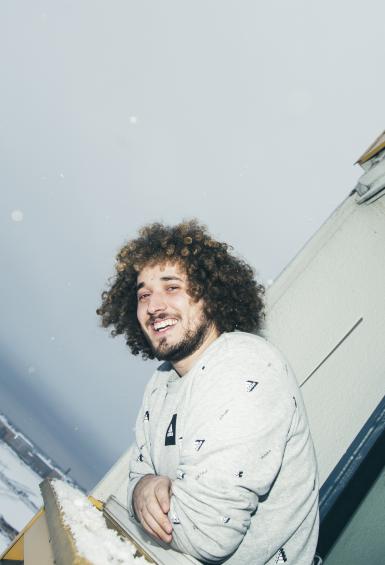 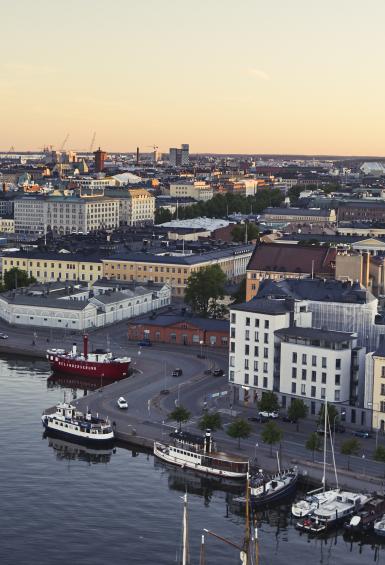 Simple liftup
Helsinki Freedom
Show image on the left
Off
Show created/updated
On
Show in search dropdown
Off
Teaser text
From education to healthcare and business opportunities, Helsinki sets its residents up for success. Helsinki is a small, supportive city which gives individuals and organisations the freedom to fail, safe in the knowledge that they’ll get another chance.