Julia Kivelä
Lead text
In Helsinki you’ll always be free to be who you are and follow your heart. And that’s a promise.

1. Finns may not be known for displaying their affection…

There’s an old Finnish joke that goes something like this: “An introverted Finn looks at his shoes while talking to you; an extroverted Finn looks at your shoes.” While it’s certainly not true that this stereotype holds true for everyone, Finns aren’t known for their outward displays of physical affection. In fact, most people would agree that they’re a pretty reserved bunch.

2. But our love for each other, and for ourselves, runs deep.

One of the first things people notice when they move to Finland is that Finns really know how to embrace their own interests. In other words, pretty much everyone has a hobby. From playing ice hockey to being a member of a choir; going to heavy metal gigs to performing in drag, Finns know how to make the most of their free time. And no matter how niche your interests are, you’ll always find someone who shares them.

What’s more, Helsinki is the kind of city that allows you to be yourself and spend your free time doing whatever it is that makes you happy. The city is home to the two largest adult education centres in Finland: Helsinki Finnish Adult Education Centre and Arbis. These centres offer heavily subsidised courses in everything from arts and crafts to cooking and even social sciences – there really is something for everyone.

3. More importantly, we believe in everyone’s right to love whoever they damn well please.

Same-sex marriage was legalised in Finland in 2017. This marked the end of Tahdon2013, a years-long grassroots campaign to legalise same-sex marriage, which was signed by 166,851 people. Of these signatures, 102,000 were gathered on the same day the initiative was launched. That’s more than double the number of signatures to ensure the issue was raised in Parliament. It was a movement that Finnish people were well and truly behind.

Tarja Halonen, President of Finland from 2000-2012, is unique among heads of state in that she has been the chairperson of a national LGBTI organisation. Halonen acted as the chairperson for SETA – LGBTI Rights from 1980-1981. Halonen, who is from Helsinki, even has a small park in Kallio named after her.

Helsinki local Pekka Haavisto made history when he ran for President as the first openly gay candidate in 2018. He lost out to Sauli Niinistö, but has served as the country’s Minister for Foreign Affairs since 2019. 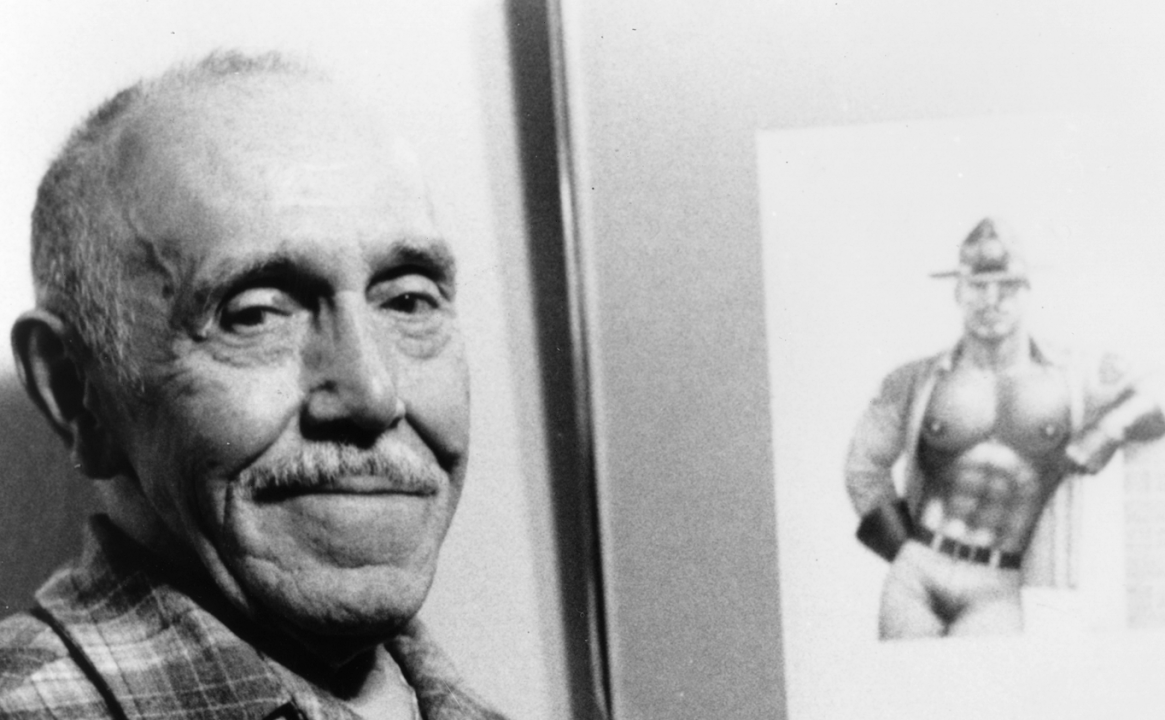 6. Ever heard of Tom of Finland?

Touko Valio Laaksonen (1920-1991), otherwise known as Tom of Finland, was a Finnish artist who is best known for his highly masculinised homoerotic art, as well as his influence on late twentieth century gay culture.

Over a career that spanned four decades, he produced around 3,500 illustrations, mostly featuring men wearing tight, often partially removed, clothing. His work has been exhibited in New York’s Museum of Modern Art, Stockholm’s Kulturhuset, and London’s House of Illustration, to name but a few. Cultural historian Joseph W. Slade went to far as to call Tom of Finland the “most influential creator of gay pornographic images.”

Finns love his work so much that in 2014 the Finnish postal service published a special edition set of first class stamps featuring Tom of Finland’s drawings. He spent a large portion of his life living in Helsinki and, needless to say, we’re pretty proud of him!

7. And you must know Tove Jansson…

Tove Jansson (1914-2001), creator of the Moomins, is widely considered the most beloved Helsinki artist of all time. And it is often said that the amorphous and diverse gender roles in the Moomins may stem from Tove’s unwillingness to have her own sexuality categorised. Tove, who previously had long-term relationships with men including journalist Atos Wirtanen, spent the last 45-years of her life in a relationship with fellow artist Tuulikki Pietilä.

This year the National Museum of Finland is celebrating 75 years of the Moomins with an exhibition called “Courage, Freedom, Love!” If you haven’t checked it out yet, it’s well worth a visit.

Finland is one of the countries that has adopted the Yogyakarta Principles, set of international principles relating to sexual orientation and gender identity which complement UN-defined human rights.

Finland is also proud to support initiatives to promote the rights of LGBTI people in the UN General Assembly and Human Rights Council. Moreover, Finland supports the European Union Agency for Fundamental Rights and works alongside the Council of Europe Commissioner for Human Rights. Read more here.

9. And Finnish employers are required to promote equality.

In Finland, employers have a legal obligation to promote equality and avoid discrimination against employees or job applicants. This means that employers are not allowed to treat people differently on the basis of individual characteristics including, but not limited to, those pertaining to age, nationality, religion, disability, sexual orientation, or gender identity. 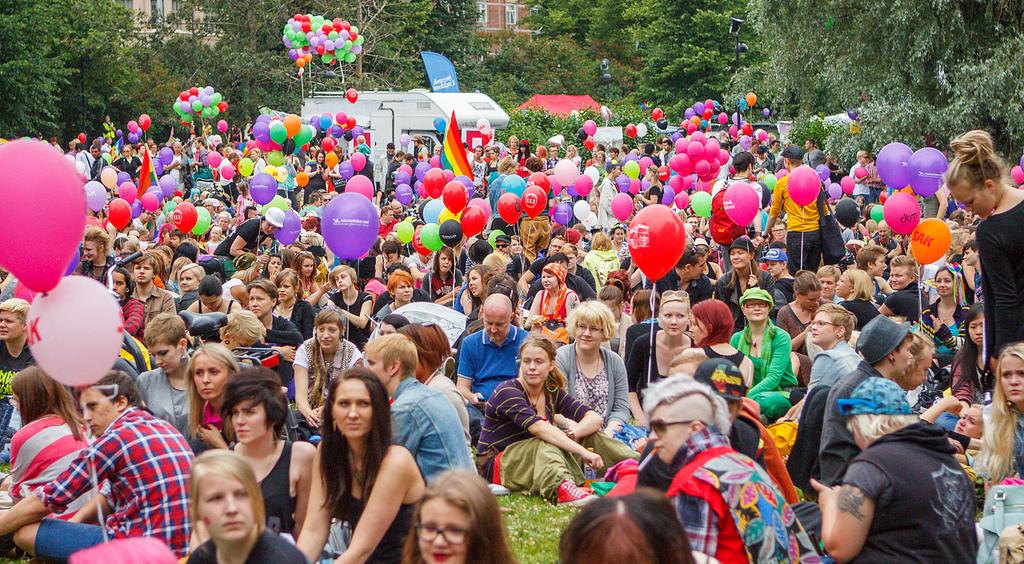 10. Finland is one of the highest ranking countries in Europe when it comes to LGBTQ+ human rights.

ILGA Europe’s Rainbow Map and Index, a ranking of 49 European countries, placed Finland as the eighth best country in Europe when it comes to legal and policy practices for LGBTI people. In 2020, Finland scored an average of 66% with regard to LGBTI human rights, based on a wide range of criteria including: rights related to asylum; hate crimes; legal gender recognition; and equality.

11. And Helsinki has a lively LGBTQ+ scene.

Helsinki is an LGBTQ+ friendly city. It’s filled with a whole host of fantastic gay bars suitable for anyone looking for a great night out. From Hercules, the biggest gay nightclub in the Nordics; to Room BLVD, the city’s newest gay restaurant, there’s something for everyone. And don’t forget to visit Bear Park Café, a friendly gay café in the heart of Kallio. (Please be considerate and follow all current Covid-19 recommendations when visiting.)

Every summer Helsinki transforms into the most fun city on earth for Pride. It’s Finland’s biggest cultural and human rights event for gender and sexual minorities in Finland, and everyone’s invited! The parade starts at Senate Square and the party lasts until the early hours of the morning, with plenty of lectures, discussions, workshops and art on offer. Trust me, it’s worth checking out.

13. To put it simply: if you love Helsinki, it’ll love you right back.

In Helsinki you’ll always be free to be who you are and follow your heart. And that’s a promise. 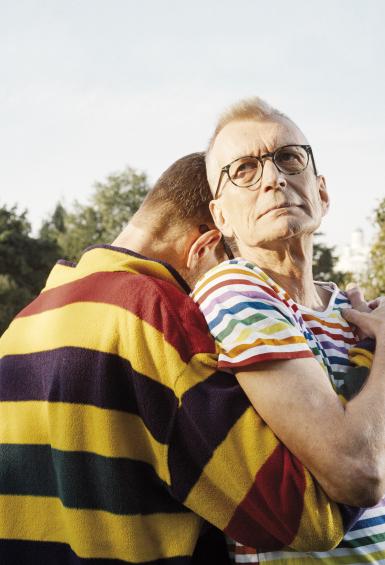 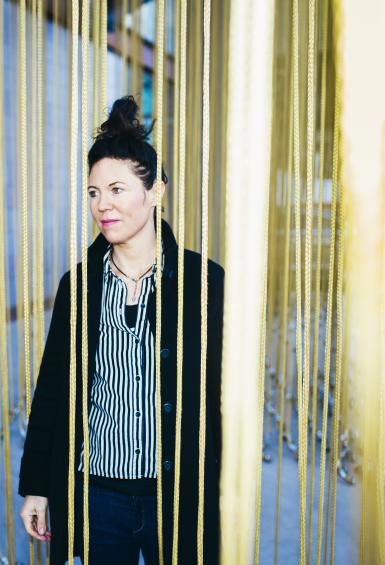 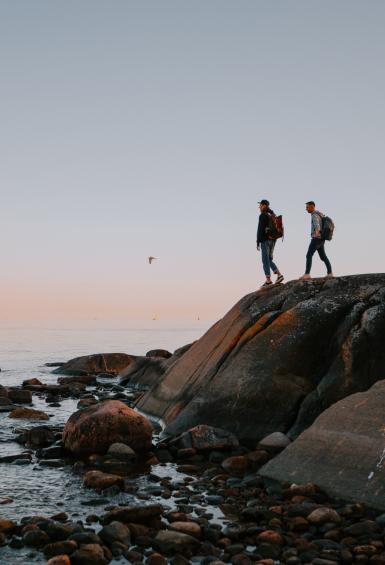 Lead text
Helsinki’s LGBTQ+ scene is active and open to all. From coffee shops to clubs, from sports to handicrafts and from activism to alternative drag scene, the capital of Finland has lot to offer.
Lift up collection 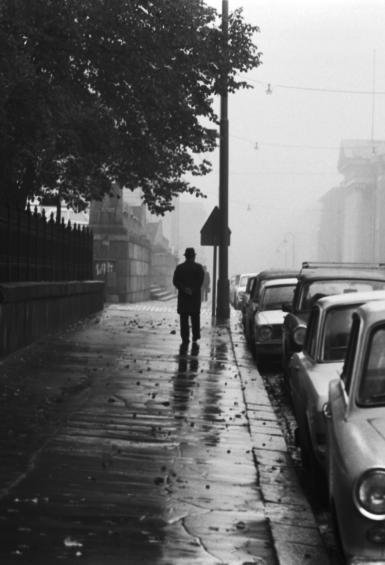 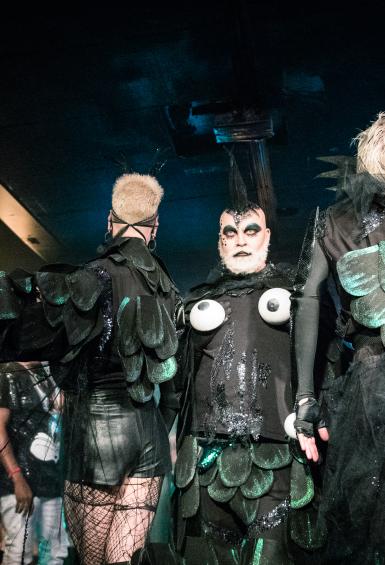 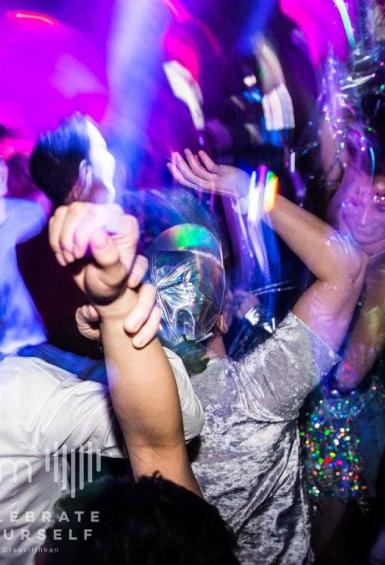 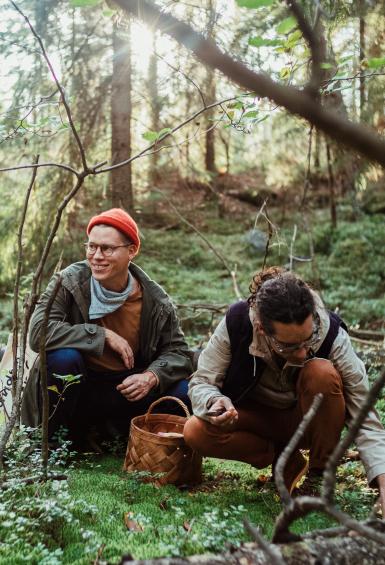 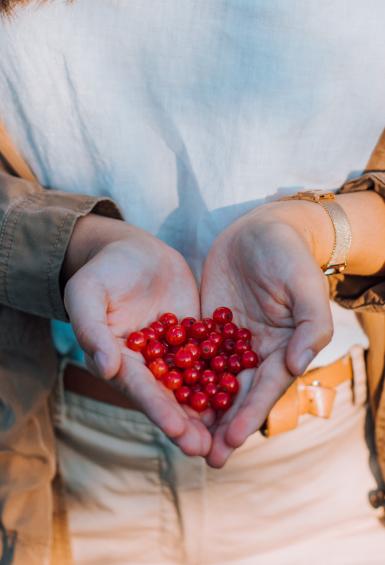 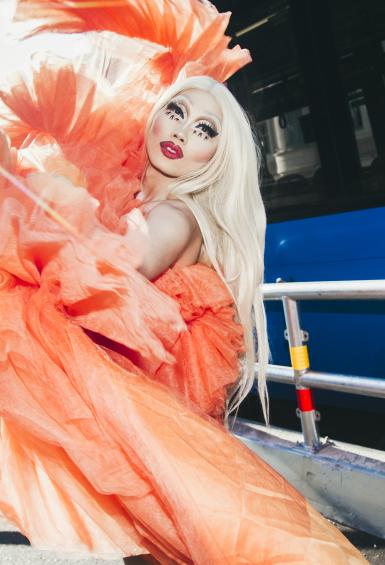