23 things you learn when you move to Helsinki

Jussi Hellsten
Lead text
Moving to Helsinki is an incredibly rewarding experience. People speak good English, there are countless ways to get involved with your local community, and there are lots of job opportunities here. Here are some tips and observations from five people who have made the move.

Finland is a safe and equal country.

“I have visited many countries, and this is one of the best. It is safe and more equal here than elsewhere.”
Ayisat Yusuf, moved to Helsinki from Nigeria

And meeting people isn’t as hard as you think.

"Join Facebook groups for expats and put yourself out there. Say yes, talk to people, and things might just start happening by chance."
Matthew Äikäs-Adams, moved to Helsinki from Edinburgh 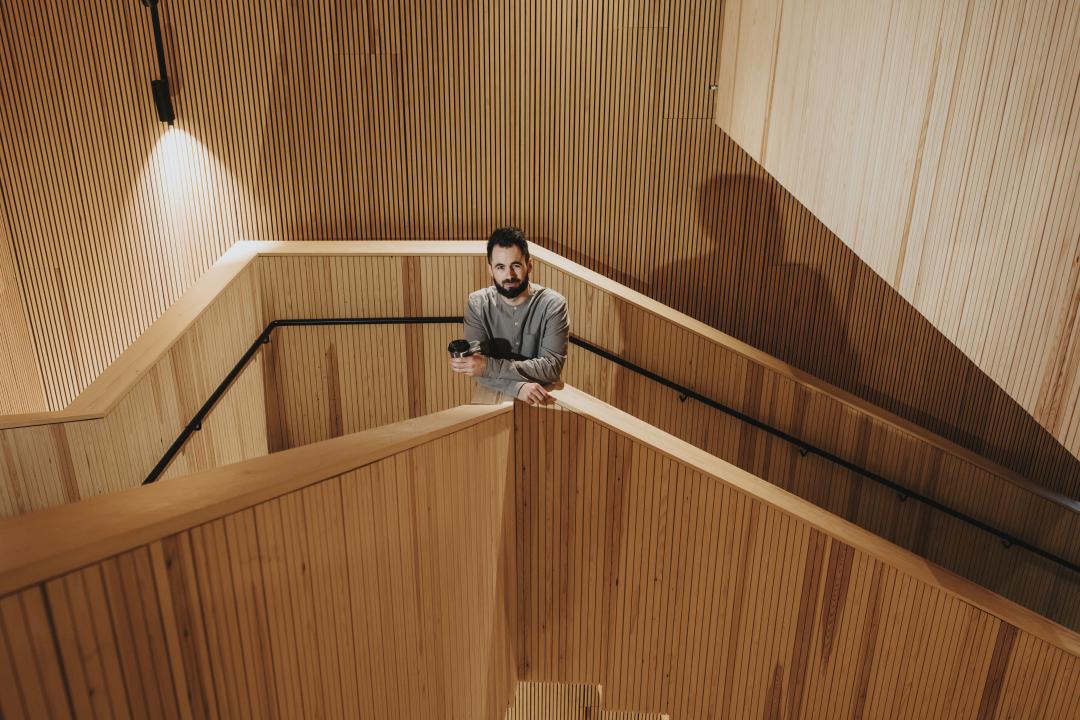 Helsinki is a very multicultural city.

"I have studied Russian language and culture at the University of Helsinki. There are also Russian quiz nights and many Russian theatre groups and orchestras come here to do shows."
Jelena Nerman, moved to Helsinki from Estonia

Even though the winters are cold here, you'll learn to enjoy them.

“Everyone always thinks that I'm making a joke when I say that the best things about Finland are nature and the weather."
Radim Mušálek, moved to Helsinki from the Czech Republic 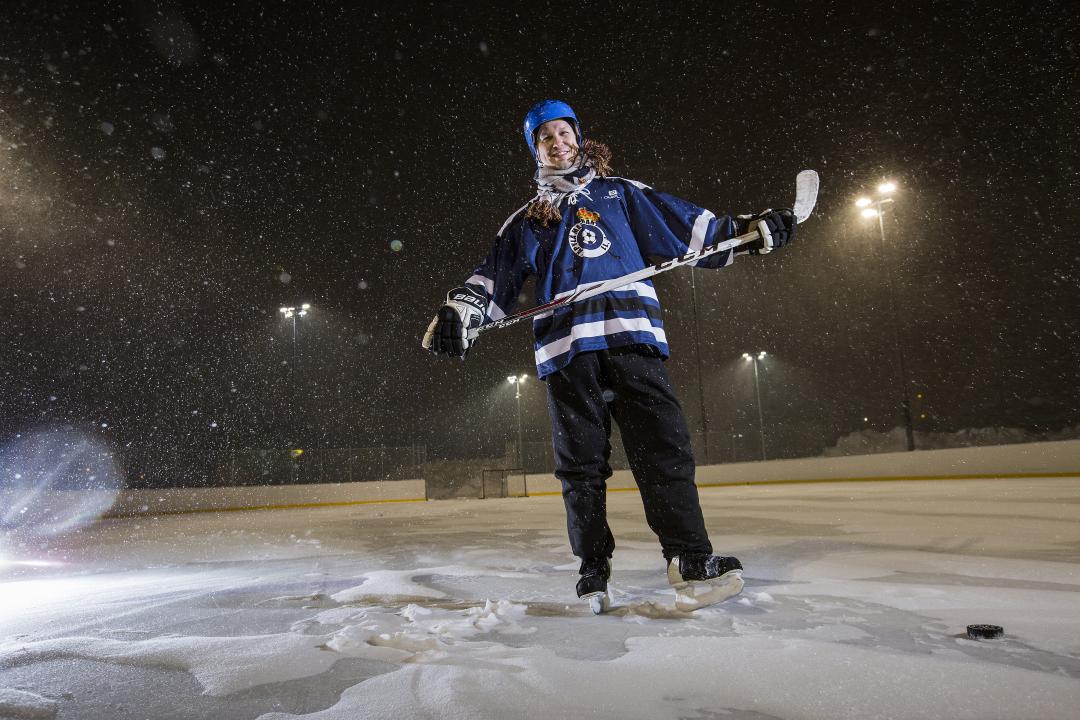 “Finns speak such good English that in other situations they easily change to English. This makes practicing Finnish difficult.”
Jon Torre, moved to Helsinki from America

"There are more people here from different cultures and communication is easier because most people speak English."
Ayisat Yusuf 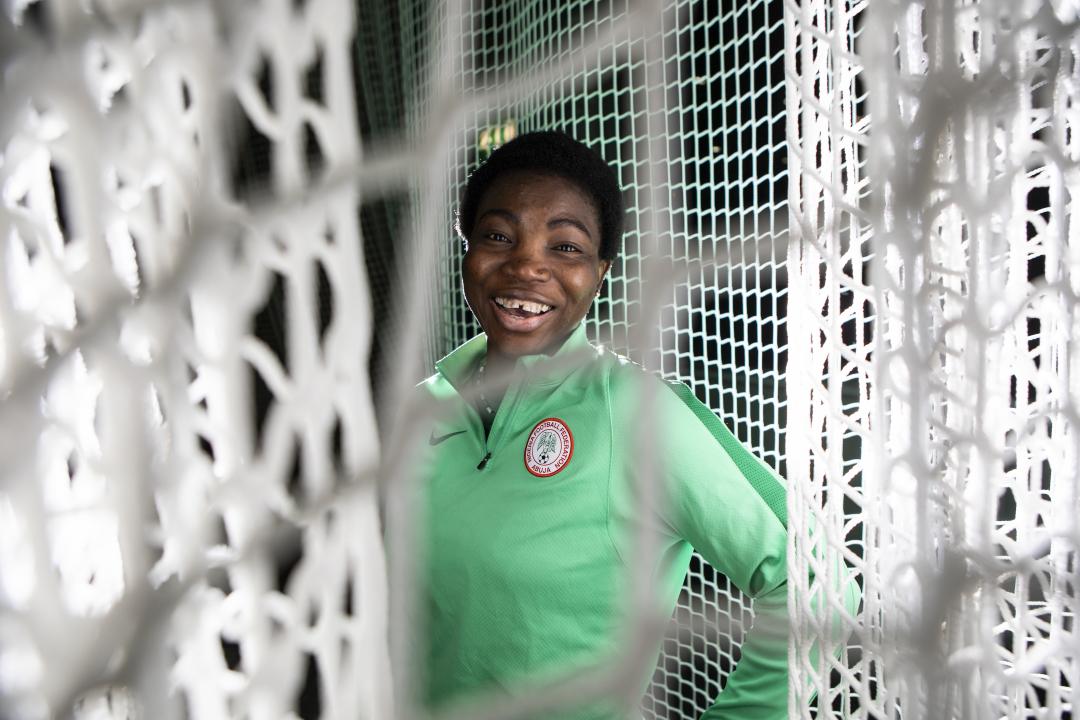 But Finns will always be encouraging if you give it a go.

“I didn't speak a word of Finnish when I came here, yet nobody criticised me and would instead encourage me and say I speak well.”
Jelena Nerman

That said, your kids will learn the language faster than you. 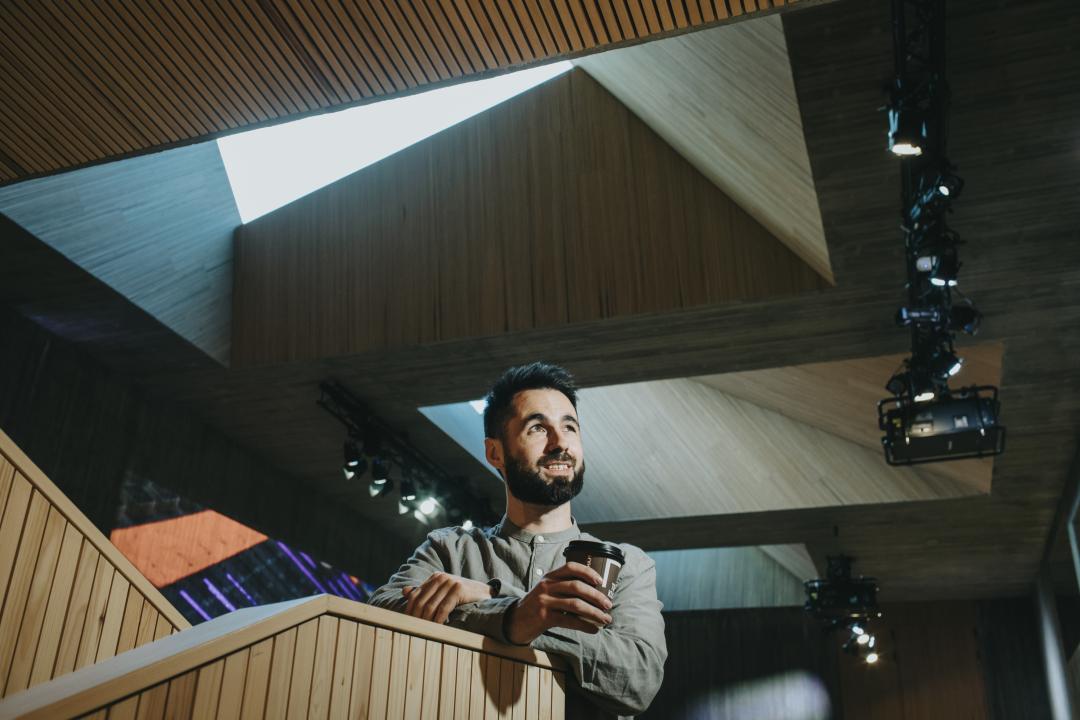 If your kids are at school here, joining the PTA can be good fun.

"I was encouraged to join in by a father I know who is an active member in the PTA. I wanted to also set an example for my children by being active myself. My children are quite shy, as am I, but I wanted to show them that you can overcome this."
Jelena Nerman

As well as a great way to get to know other parents.

“Through the PTA, I get to hear what is happening around the school and I get to impact decisions. It is also nice to get to know Finnish people, the parents of the friends of my children, and all in all learning how such an association works.”
Jelena Nerman 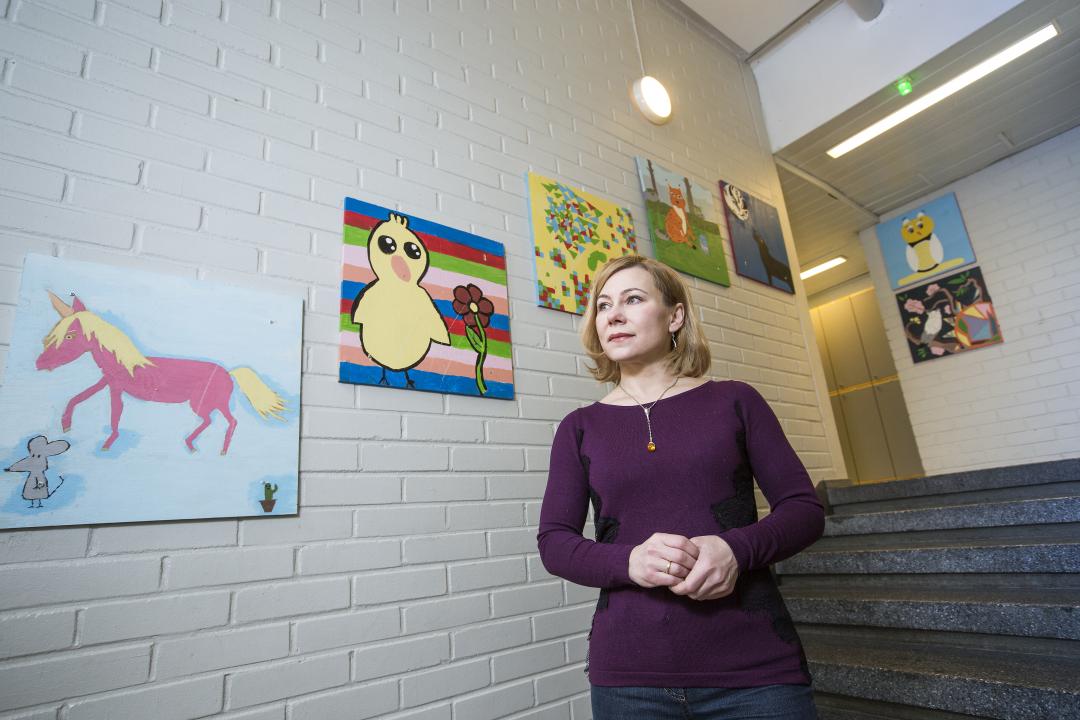 Taking up ice hockey is a good way to get to know Finns.

"Some foreigners enjoy their time with each other in Finland but for me it has always been important to get to know local people and the local culture. Ice hockey players are a much bigger community in Finland which makes it easier to get to know new people."
Radim Mušálek

And getting involved is surprisingly easy!

“I didn't realise that there were groups on Facebook looking for hockey players and goalkeepers. At first, it was difficult to find people to play with but now I could easily play hockey four times a week. You just have to know people and say out loud what you are missing, and this way you can find your own community.”
Radim Mušálek

Pond hockey is another fun hobby, which requires slightly less of a commitment. 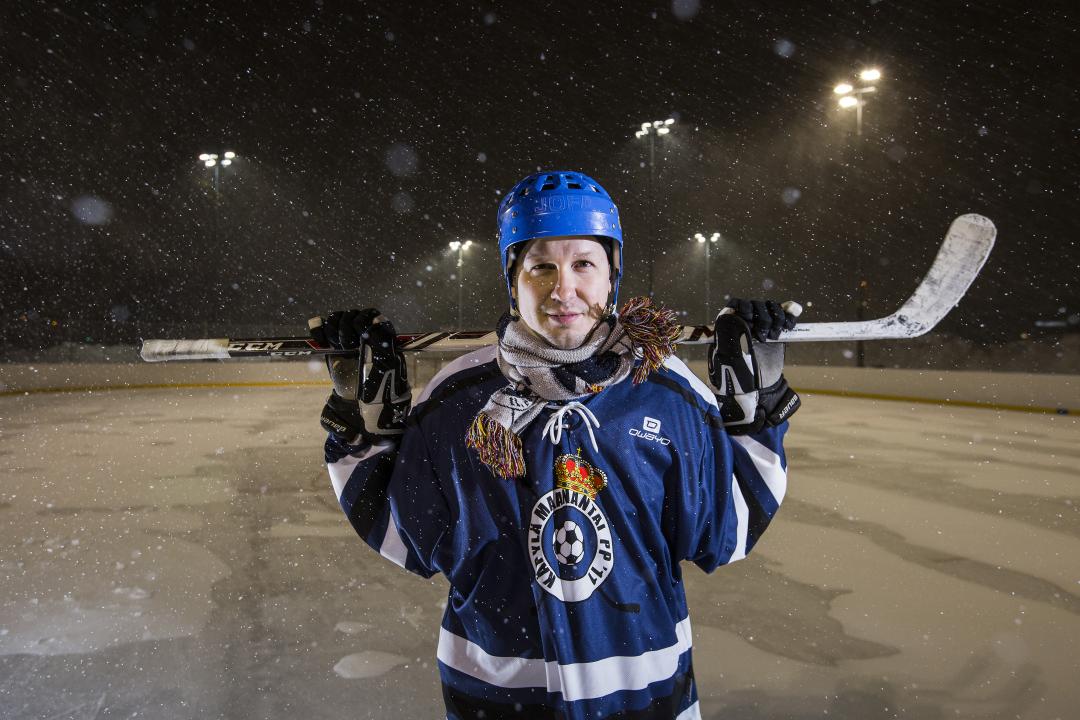 Helsinki is full of community spaces that are open and free to use.

"There is a lot of buzz here, everyone wants to save the world."
Matthew Äikäs-Adams

And there are plenty of opportunities to get involved in your local community.

"When you believe in yourself, you can accomplish anything. I want to have a voice in society as a woman. I want to prove that women do not need to stay at home to take care of children. Immigrants should not underestimate themselves."
Ayisat Yusuf 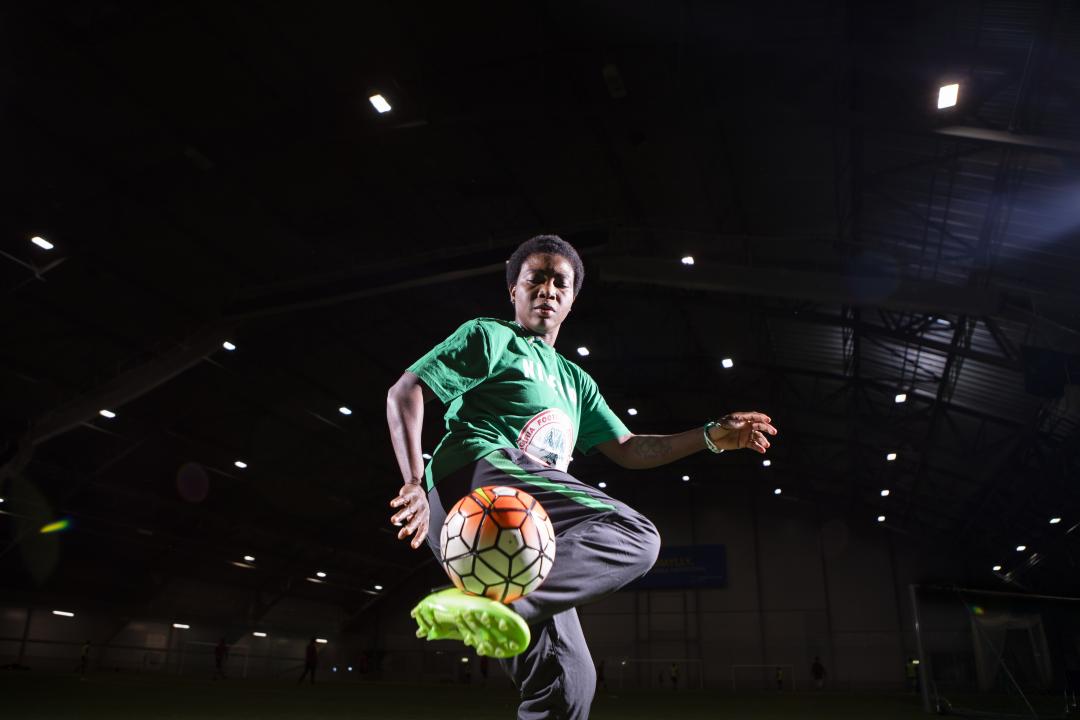 Taking up hobbies can be a great way to meet people.

“Monaliiku has strengthened my self-confidence. It has had a huge impact on my life. I have learned better Finnish and met people from different cultures through the organisation.”
Ayisat Yusuf

And Finns aren’t as shy as you think.

"Finns are no more reserved than Americans. The culture is actually surprisingly similar. If you want to get to know Finnish people, it's worthwhile to go talk to them, they are not shy at all."
Jon Torre 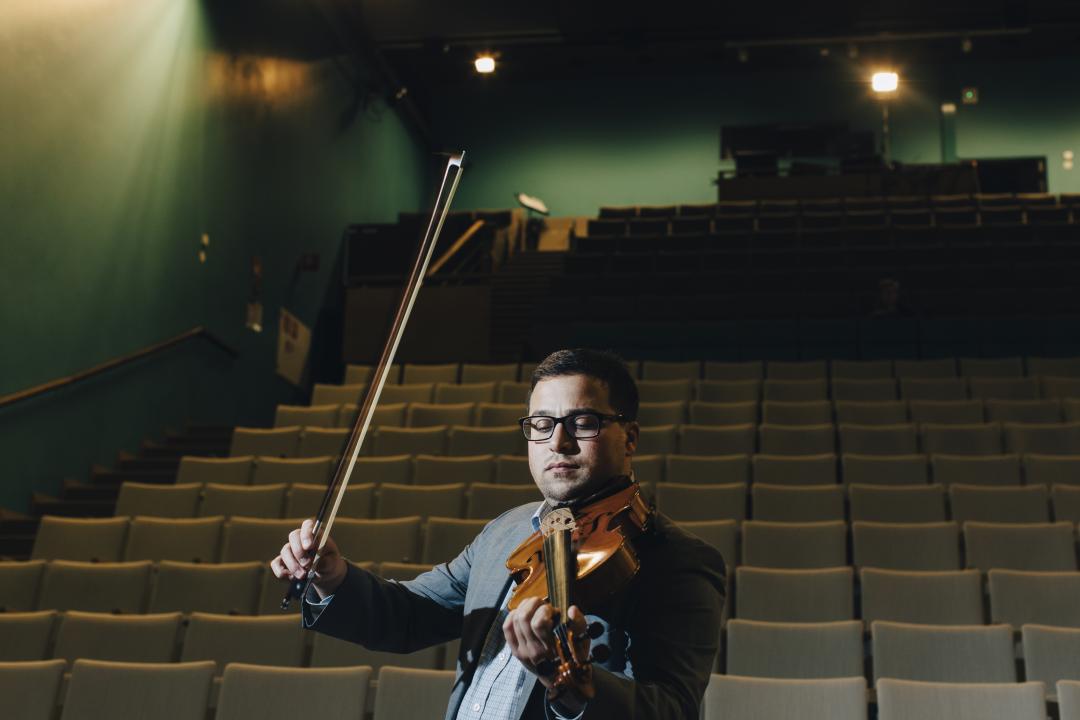 Finland is a very efficient country.

"I read that this is the best place to live, with a high level of education and healthcare that works. These were important factors in my decision."
Matthew Äikäs-Adams

There are plenty of opportunities to expose your kids to different cultures.

"My Ingrian husband and I found it important that our children would learn proper Russian. In regular schools the Russian skills can stay on a level where the child can speak the language but not write it."
Jelena Nerman 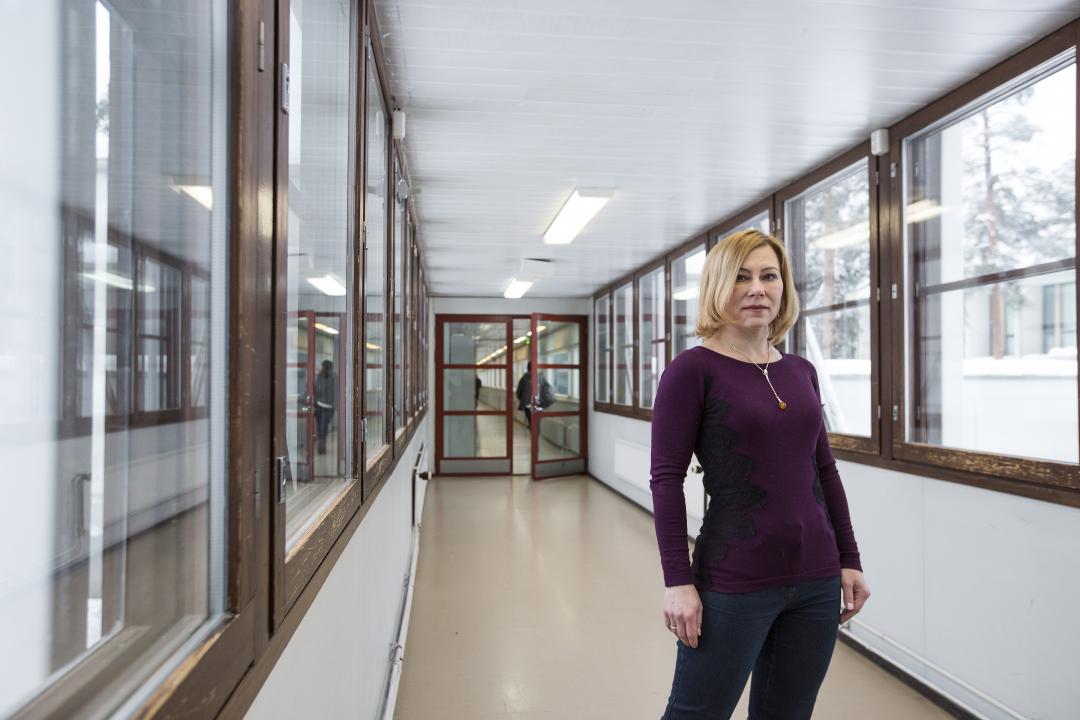 Joining an orchestra is a good way to make new friends.

"I have made friends especially in the string section. I have also made friends in the orchestra with whom I play pop music in a string quartet."
Jon Torre

And there’s nothing like taking up a new hobby to make you feel at home.

“At the end of 2017, we held a concert to celebrate the 100th anniversary of Finnish independence and we played Finlandia by Sibelius. It was one of the most intense musical experiences of my life. Many people in the audience cried. I had been in Finland for about a year then, and at that point I started to really feel like I am home.”
Jon Torre 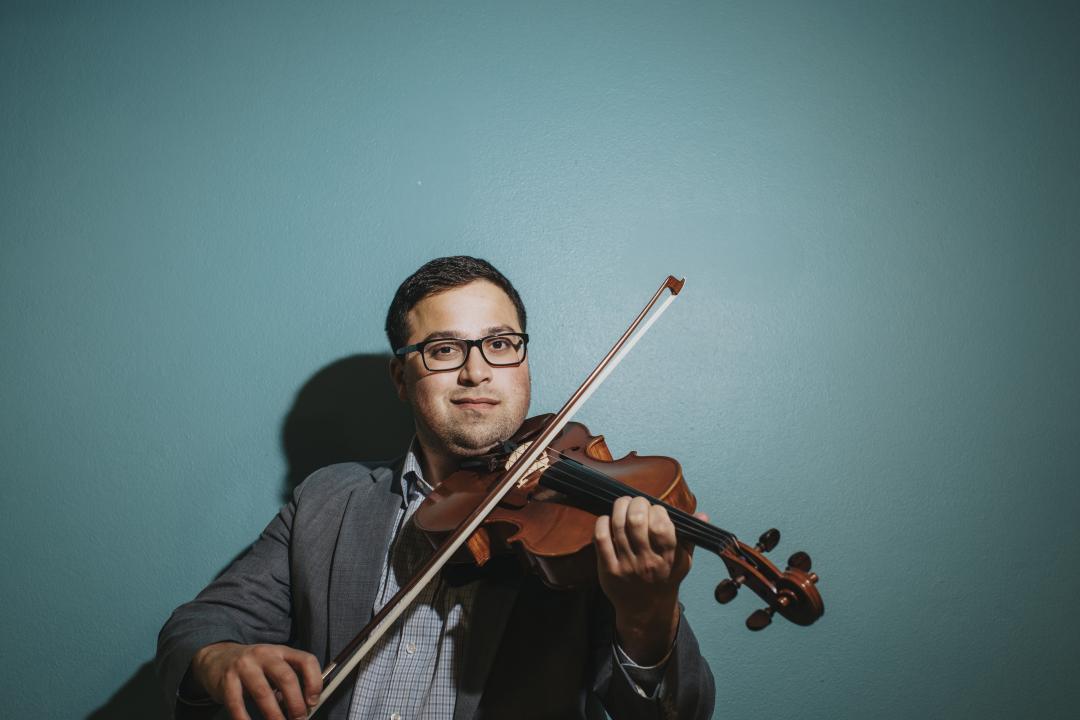 “I like the local coffeeshop culture a lot. My favourite café is Moko Market in Punavuori."
Matthew Äikäs-Adams

And after a while, you’ll realise that Helsinki has become your home.

"Then I noticed I enjoy my life here, I met my husband and we formed a family together. I didn't feel like leaving anymore."
Jelena Nerman 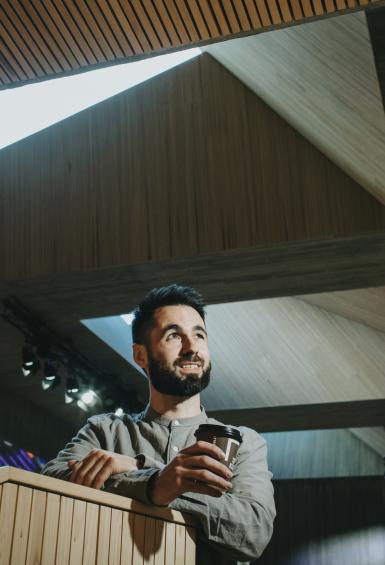 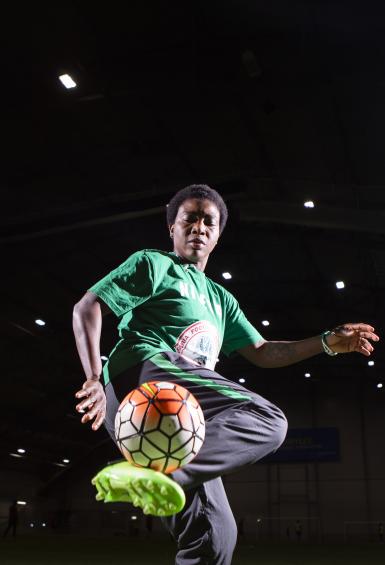 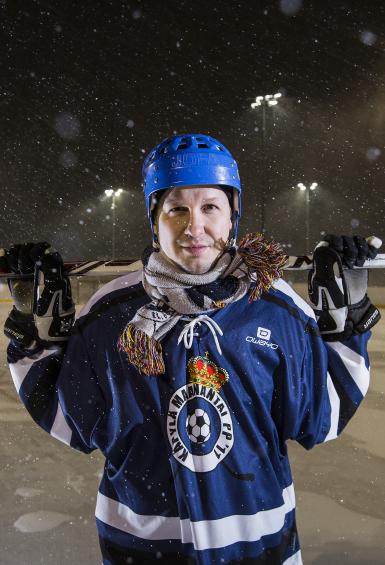 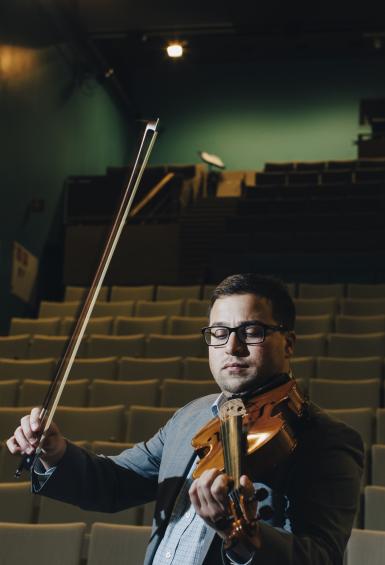 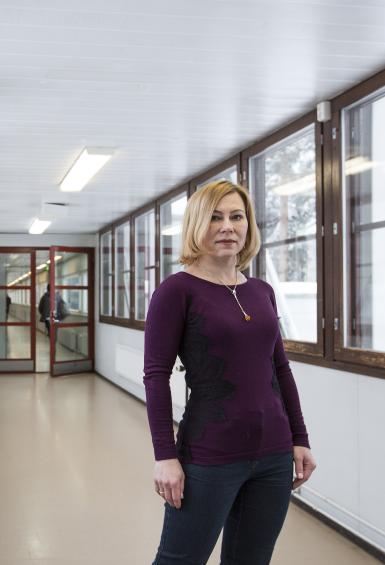 Simple liftup
Quick guide: Moving to Helsinki
Show image on the left
Off
Show created/updated
On
Show in search dropdown
Off
Teaser text
Moving to Helsinki is an incredibly rewarding experience.
Select any filter and click on Apply to see results