Helsinki is opening up to the world, but without losing its kind heart, its emotional core of safety and hominess.

Anna Moilanen, visionary of the future

Helsinki is a revolving door from one world to another, a secret pocket between east and west. It’s a peaceful ecosystem that evolved by the open sea, hidden from view. Helsinki is more happening than ever, yet its quietness – the utter lack of noise – is breathtaking. How can a city be so urban and so natural at the same time? 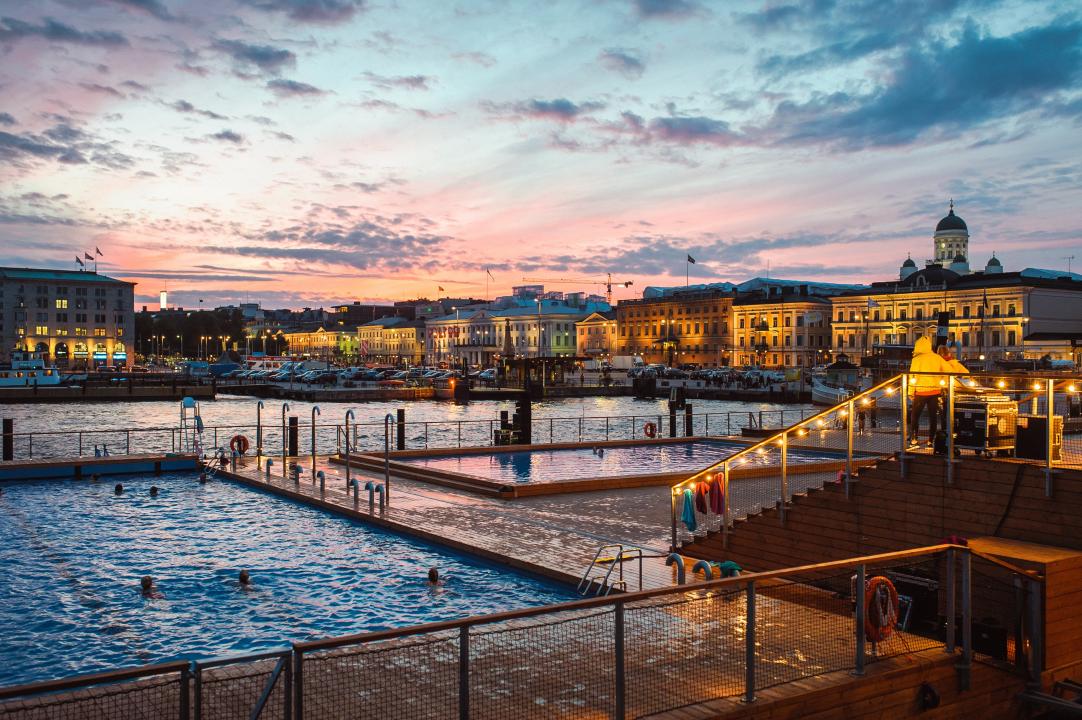 A place where you can be yourself, with no filter

Everyone is free to be a part of Helsinki just as you are, to walk proudly with your own values and experiences. Try one of the many public saunas in the city – there’s no better way to get to the heart of the Finnish identity! Here you don’t need to change shoes between the market café and the opera. The stranger who Nordic walks past you on your morning stroll may well be the mayor. Helsinki is built on trust. You can walk home after a night out. The wallet you’ve lost turns up at the lost and found. You can send your child off to school alone.

The most functional city in the world

Helsinki is a compact city. The excellent infrastructure makes it nearly impossible to feel frustrated when moving around the city. It’s not unusual for locals to use the city’s exceptionally efficient public transport to go berry picking. Helsinki is for everyone, which is why our public transport has been designed to serve visually and mobility impaired passengers equally well. 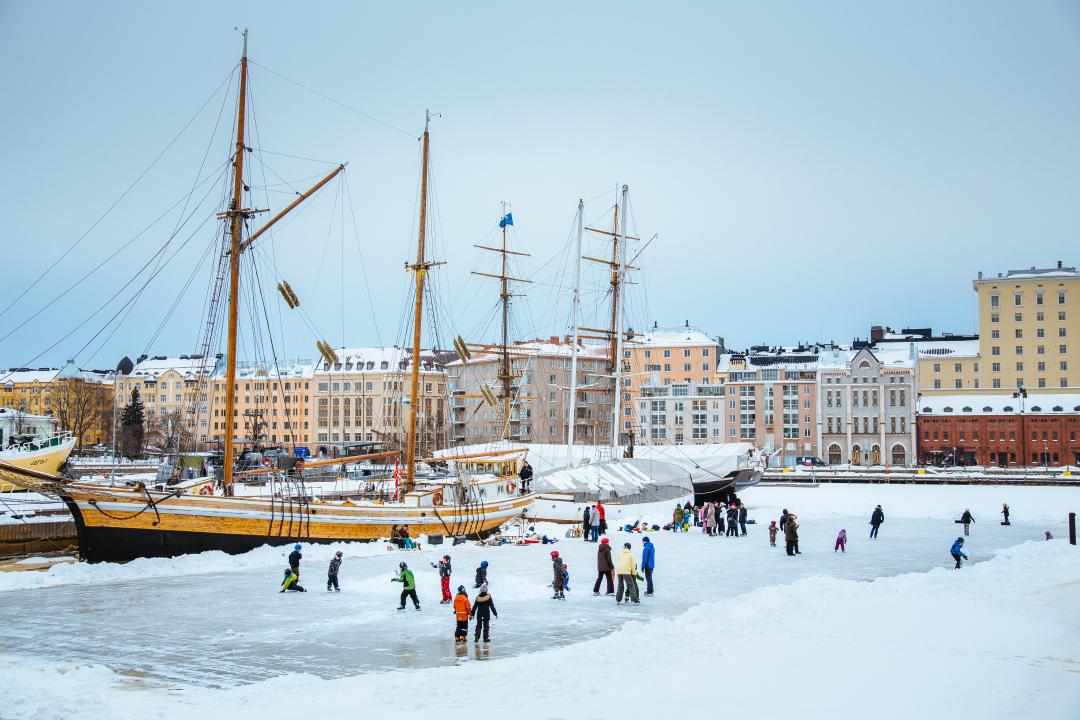 Wherever you are in Helsinki, nature is never more than an arm’s length away. Helsinki embraces the sea with 130 kilometres of shoreline. It’s for washing rugs, enjoying communal saunas, celebrating weddings and paddling – or just for breathing in the scents of the still summer night. The sea changes the scenery and colours every day, giving Helsinki 365 unique seasons. Helsinki has healthy lungs. You can rest your head on a green pillow, even in the middle of the city. 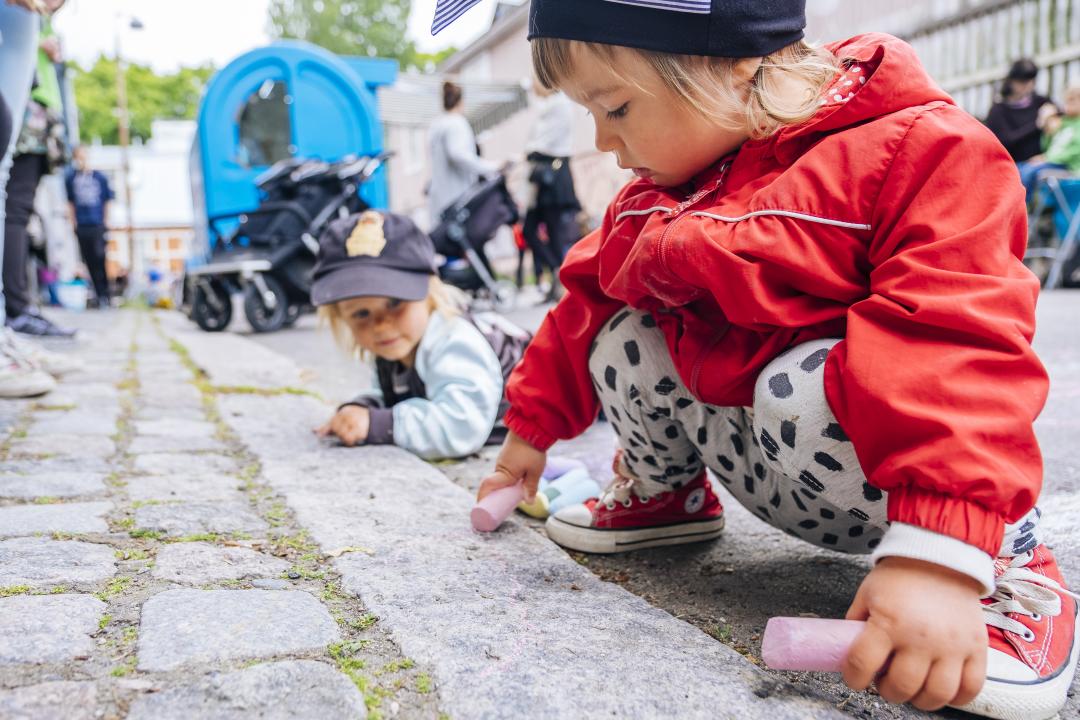 Helsinki reinterprets itself every day, constantly redefining its essence. The people of Helsinki are creating a city of pioneering openness, a sharing and collective culture. The city is being designed as a platform for everything new. Bring it experiments, creative exceptions and new ventures. Helsinki’s invitation is out, and it’s been sent to everyone – including you.

Title
Top 15 sights in Helsinki
See all link
Family Fun
Card list
Simple liftup
Visual arts in Helsinki
Show image on the left
Off
Show created/updated
On
Show in search dropdown
Off
Teaser text
Helsinki is a revolving door from one world to another, a secret pocket between east and west.
Select any filter and click on Apply to see results