Jussi Hellsten
Lead text
Spatial health expert and designer Heini Lehtinen is rather suspicious of the atmospheric evening gleam of big cities. She knows that it can contribute to severe health issues. In Helsinki things are luckily in a better state.

I sit on the Helsinki metro. The air quality notifications on the news screens sum up the current state of the air in the city. There are only green balls on the map displayed on the screen. It means that air quality in Helsinki is good and not a health hazard.

As I stare at the screen, I think about the huge contrast to my previous hometown in Central Europe. I had learned that a pastel-hued evening haze is not merely a pretty sunset. The haze is caused by air pollution. I learned that if the air quality worsens towards the end of the week, locals leave the city. Many of them travel by car, sitting in heavy traffic on the highways out of the city. This does not exactly contribute positively to the area’s air quality.

Lead text
As beautiful as a pastel haze over a city can be, I do not miss it in Helsinki. I can breathe clean air in the city. There is no need for respirator masks. Even on the hottest of summer days a fresh breeze comes off the sea and the air mass rarely stays stagnant over the city.

The website Airvisual.com tracks air quality in different cities around the world based on particle data. The levels in 2018 in Helsinki stayed within the target limits formulated by the World Health Organization WHO except for one month. Only in February did the quality slip below  the WHO target and into the green box marked ‘Good’.

The same organisation listed the air quality in Helsinki as the fifth cleanest on a global comparison of 62 capital cities. Only the neighbouring cities of Tallinn and Stockholm along with Ottawa in Canada and Wellington in New Zealand surpassed Helsinki. 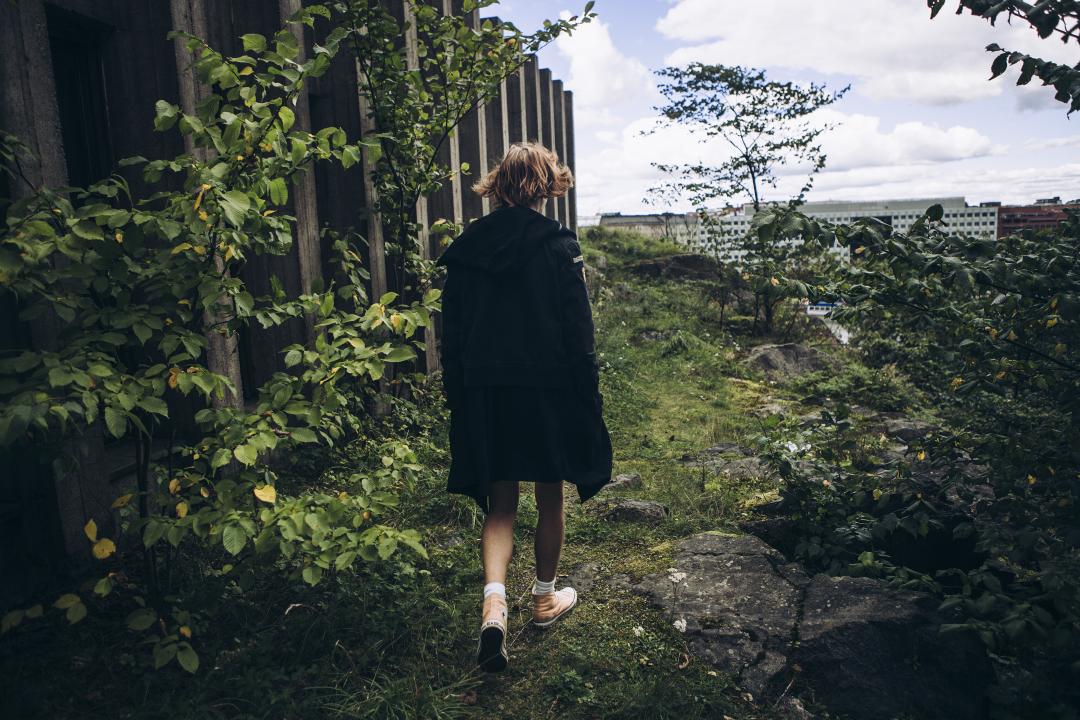 Even in Helsinki, the air quality experiences occasional drops to a moderate level or even worse due to exhaust fumes, dust, construction sites, burning wood, particles from afar, or ozone. The City of Helsinki has addressed the concern over air quality by starting to actively use different monitoring tools, which is great. The city has, for instance, set up tracking devices in 25 new locations at the start of the autumn season 2019 and has sought out hundreds of voluntary citizens to carry small air quality sensors with them, or to install one at home. Helsinki air quality data is also updated in real time on a website maintained by the city.

Lead text
Sometimes seen as banal or uninteresting, the topic of air quality is far more relevant than we might think.

A human adult breathes in seven to eight litres of air every minute, which adds up to 11,000 to 15,000 litres daily – the equivalent of a large van in terms of volume. The air we breathe, or that surrounds us, includes pollution that may lead to headaches, sore eyes and even add to the risk of cardiovascular diseases. According to the WHO, air pollution was to blame for about seven million premature deaths in 2012 – 600,000 of which were children under the age of five. It has also been recently proven that air pollution can hinder both the physical and cognitive development of children.

When I jog along my regular route around the Seurasaari museum island, I often stop at the highest peak of the path, on top of a rock with a view opening to the sea. I observe the view and breathe in the sea air. In Helsinki, the sea or the forest and their fresh air stays close almost everywhere I go.

Breathe. Inhale and exhale deeply – also in the city. 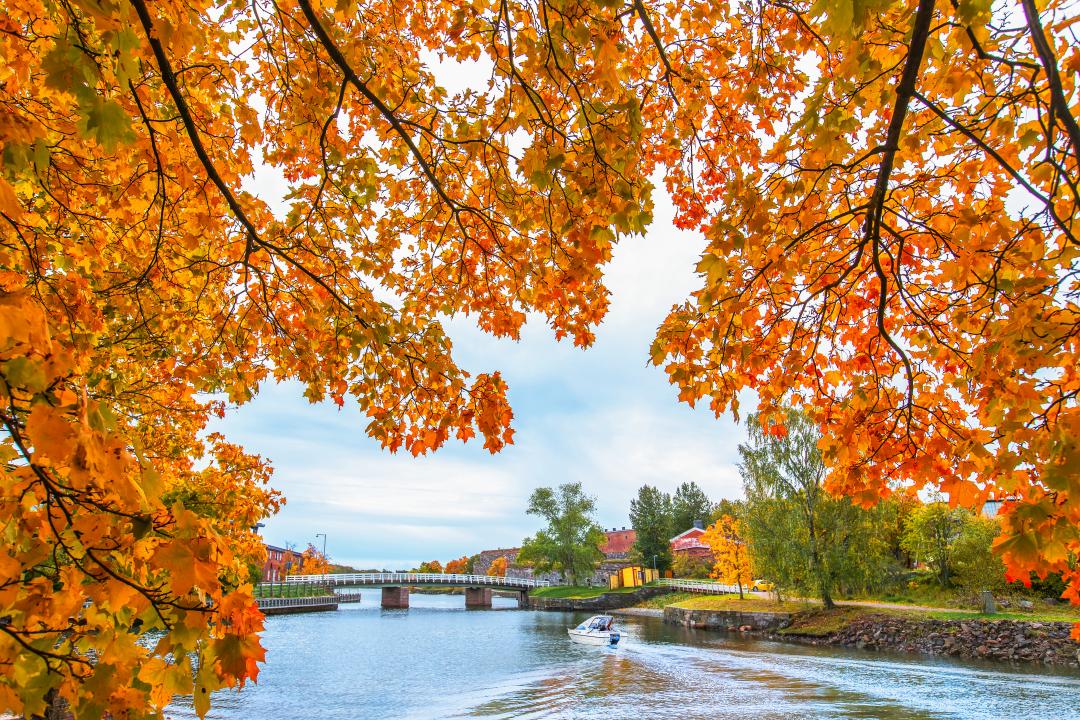 Take a ferry from the Market Square to the fortress island of Suomenlinna, stop by at Valimo or another one of the island's cozy restaurants and let the sea breeze caress your skin while you fix your gaze on the horizon.

Walk along the seaside boulevard, visit the Kaivopuisto hilltop to enjoy the view of the open sea, spot a ferry headed for Stockholm or Tallinn, and enjoy a fresh doughnut with coffee on the Market Square.

Fill your lungs with fresh air by walking around the Katajanokka district, make a pitstop at Shelter or one of the other waterfront restaurants at Kanavaranta to admire the sailing boats. Continue past the harbour and walk over the bridge to the island of Tervasaari.

Hop on a bike, stock up on energy (fry a sausage!) at Café Regatta and pedal past the Sibelius Monument and through Meilahdenpuisto Park to the museum island of Seurasaari. Sights along the way include the former presidential residence Tamminiemi and the open-air museum Seurasaari which showcases rural life from the olden days.

The story is part of a series where designers tell about different solutions they love in Helsinki. In addition to MyHelsinki.fi, the articles are published on Helsinki Design Weekly.

Title
Breathing sites on the map
Location carousel
Simple liftup
Freedom to breathe
Show image on the left
Off
Show created/updated
Off
Show in search dropdown
Off
Teaser text
The air quality in Helsinki has been listed as the fifth cleanest on a global comparison of 62 capital cities.
Select any filter and click on Apply to see results