6 reasons to appreciate the darkness

Jirina Alanko
Lead text
Autumn and winter in Helsinki may seem impossibly long and dreary, but darkness is actually very important. It maintains our circadian rhythm, protects animals and improves the quality of sleep. We asked two Finnish researchers to explain in more detail why darkness is necessary.

Darkness is vital to humans, animals and plants. It maintains the natural circadian rhythm, so you know when it is night and when it is day.

Most animals are much more sensitive than humans and can even sense light that is indistinguishable to the human eye.

“Humans have the advantage that we can protect ourselves from light that we perceive to be harmful, for example by darkening our bedrooms. Other animals do not have this possibility,” says Jari Lyytimäki, Senior Researcher at the Finnish Environment Institute.

According to Lyytimäki, bats and the majority of insects, for example, are crepuscular (active at dawn and dusk) or nocturnal species. Even a small amount of light can prevent them from behaving normally.

“For example, an amphibian may move about only during a certain moment of twilight.”

People need on average 6 to 9 hours of sleep a night, and if you want to sleep as well as possible, you need darkness. According to Timo Partonen, Research Professor at the National Institute for Health and Welfare, the quality of sleep is simply better in the dark than in the light.

“Melatonin is the main sleep-producing hormone in humans. The body produces it in large quantities only at night and in the dark. Melatonin production is clearly dependent on the amount of light outdoors,” says Partonen.

Sleep in turn has many direct health benefits. After a well-slept night, a person wakes up refreshed, is able to concentrate better and is generally more alert than after a sleepless night. The memory functions better, and new things are easier to remember. A good night’s sleep also improves our moods.

In the long run, sleep also affects blood pressure and weight management, according to Partonen.

“Hunger is more pronounced after a poorly slept night, for example. That is when people usually unconsciously eat too much food that is high in carbohydrates and fat,” says Partonen.

“When you have slept well, you are better able to follow your natural meal rhythm and eat healthily, which in turn helps you to be active. You have more energy and can enjoy being awake.”

The circadian rhythm also allows animals to move, reproduce, find food and protect themselves from predators. For example, glow-worms reproduce in such a way that the female attracts males to it by producing light that glows in the dark. If it is not dark enough outside, the light of the female will not stand out properly.

Many animals also need darkness to protect them when finding food.

“If an animal does not dare to search for food at the right time, its populations will shrink and eventually disappear completely,” says Jari Lyytimäki.

Too much light can even disturb aquatic organisms. According to Lyytimäki, the daily rhythm of zooplankton, for example, is structured according to the variation in light. Zooplankton stay deep in the water during the day to protect themselves from fish and rise at night to feed on phytoplankton. Even a small amount of light on the surface of the water can prevent zooplankton from feeding, which increases the number of phytoplankton and intensifies the eutrophication of the waters.

4. Your body clock keeps in time

Remaining in steady light all the time is not good for humans. If you spend long periods of time indoors or stare a lot at the blue light of screens in the evening, the amount of artificial light will remain too even. As a result, your body clock will not receive vital messages about the time of day, making it more difficult to eventually fall asleep.

“It is important for a person’s inner clock that it is dark at night and that there is a lot of light in the morning. Variation in the amount of light keeps the body clock regular, helps you sleep better and improves your mood,” says Timo Partonen.

According to Partonen, irregular body clocks have been linked to many diseases, such as hypertension, type 2 diabetes, depression and asthma.

5. Plants anticipate the arrival of winter

“It seems that trees growing in the immediate vicinity of streetlights have a harder time perceiving the arrival of winter. As a result, these trees may not be fully prepared when the frost hits,” says Jari Lyytimäki.

Darkness is a dwindling resource. As the amount of artificial light increases, total darkness threatens to disappear from the world.

According to Jari Lyytimäki, darkness is easily misunderstood. It is often considered something scary and bad without really thinking why this is. Lyytimäki believes that it is important for us to curb our irrational fears and to remind ourselves that darkness helps protect the environment and improve human health.

There are biological differences in people’s tolerance to seasonal darkness, and some people are more susceptible to seasonal affective disorder (SAD) than others. According to Lyytimäki, a more fundamental problem than darkness is the grey space between light and darkness.

“Natural darkness can be a very empowering experience. I find the bigger problem is that there is quite a lot of bad lighting that is neither properly light nor properly dark. The alternating dance of lightness and darkness can help us cope with these seasonal challenges.”

Lyytimäki also believes a variation of light and darkness is important in cities for aesthetic reasons.

“Pleasant lighting needs a strong contrast with darkness for the beautiful lights to stand out. It is like the sound environment, which is not improved just by adding more sound.” 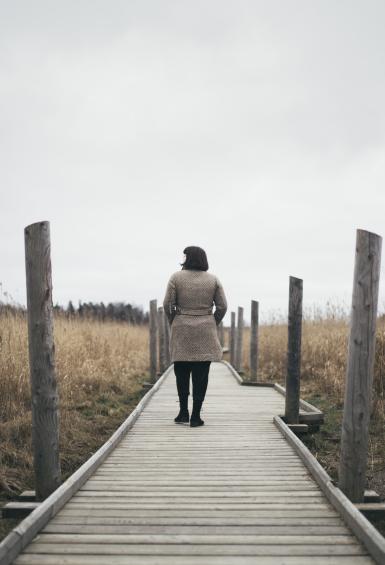 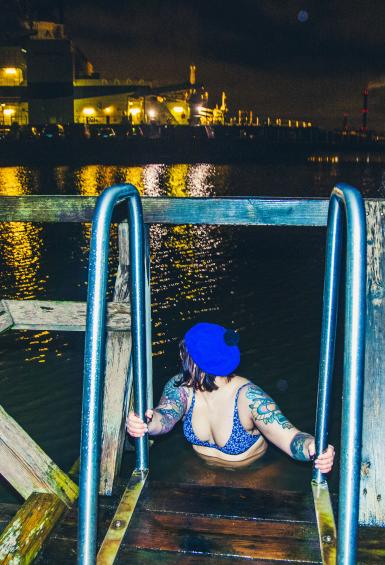 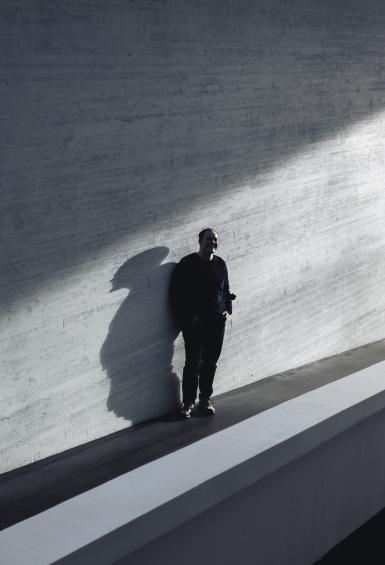 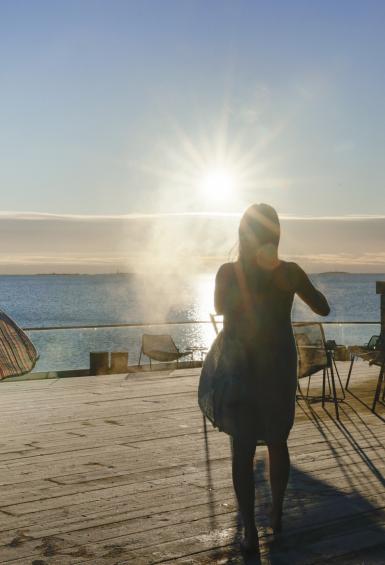 Rich card list
Helsinki loves knitting
Your local guide to Christmas
Simple liftup
Best ways to experience winter in Helsinki
Show image on the left
Off
Show created/updated
Off
Show in search dropdown
Off
Teaser text
Autumn and winter in Helsinki may seem impossibly long and dreary, but darkness is actually very important. It maintains our circadian rhythm, protects animals and improves the quality of sleep. We asked two Finnish researchers to explain in more detail why darkness is necessary.