How Helsinki became the European capital of games

Kari Ylitalo
Lead text
Helsinki has emerged as the European capital of games over the past ten years. The biggest investments in the digital creative industries go to game studios, and the game industry already employs more than 3,000 people in Finland. One-quarter of Finland’s game developers are foreign-born. How did this miracle happen? With hard work – and lots of it. But it started with a festival for nerds.

Finns have always enjoyed doing things with computers to take them through the country’s long and cold winters. If we’re not cross-country skiing, ice swimming or playing hockey, we prefer to stay indoors with our electronic devices.

The Finnish game industry was born with the first home computers and games developed for them as a hobby. A major academy for many of today’s game entrepreneurs in Finland was Assembly, a demoscene and gaming event first organized in 1992. Assembly gathered together coders, game artists and digital music amateurs to network and to present their skills.

The Assembly of the ‘90s was a festival for thousands of nerds. They competed with demos, that is, graphic and music presentations that made maximum use of the capabilities of computers. Today Assembly embraces the digital and gaming culture from a wider perspective.

Games became a more serious business in Finland at the turn of the millenium, when pioneering mobile game studios produced content for the Finnish mobile handset giant Nokia. But the real growth of the Finnish game industry started with Angry Birds. The release of this video game gloriously coincided with the release of the first iPad. 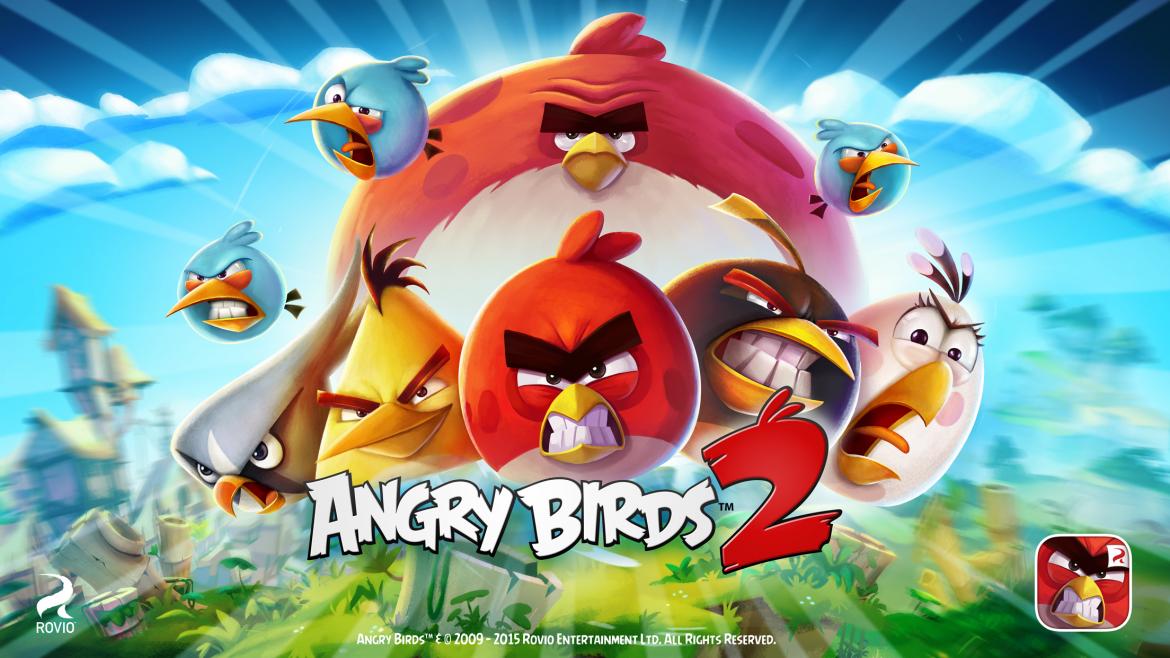 Rovio
Show in landscape format
Off

As legend has it, the idea for Angry Birds was lifted from the 2009 swine flu pandemic ­­­­– the pandemic preceding Covid-19. The Angry Birds studio Rovio Entertainment drew enemy characters in the form of pigs, which were shot with angry birds. Fine game mechanics, sympathetic while anarchistic characters, and perfect timing made Angry Birds such a huge knockout game that it still stands as the world’s most downloaded freemium game. The game has generated a vast number of offshoots including by-products, films and TV series.

The success of Rovio Entertainment and Angry Birds strengthened the conviction that little Finland can produce world-class games. As a result, the industry matured and became increasingly established.

However, the success of Rovio Entertainment was not merely a stroke of luck.

“We actually know how to develop games, and we know this business bloody well. Angry Birds is our 52nd game,” commented Rovio Entertainment’s Chief Marketing Officer, Peter “Mighty Eagle” Vesterbacka, to the Finnish City magazine in summer 2011, when the Angry Birds hype was at its highest. Rovio Entertainment was founded in 2003. 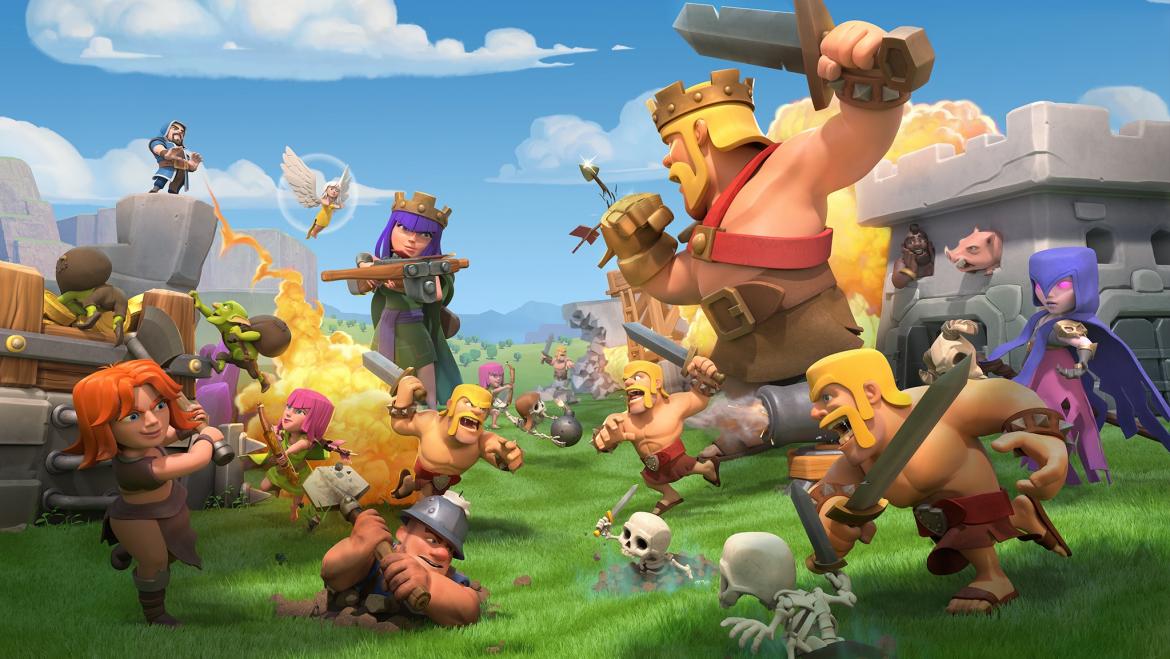 Supercell
Show in landscape format
Off

At the time when everyone was slinging angry birds on their mobile devices, another Finnish game industy giant was born: Supercell, a studio founded by game veterans Ilkka Paananen and Mikko Kodisoja, reached a milestone in 2011, when the studio abandoned Facebook as their platform and focused on games for iPad.

The two digital game giants generated understanding in Finland of what it takes to produce hit games. The legendary successes channelled the interest of investors and professionals to Finland and Helsinki, and several new tough-as-nails game studios have been founded in Finland in recent years, such as Small Giant Games (acquired in 2018 by Zynga of the U.S.) best known for the free fantasy game Empires and Puzzles. 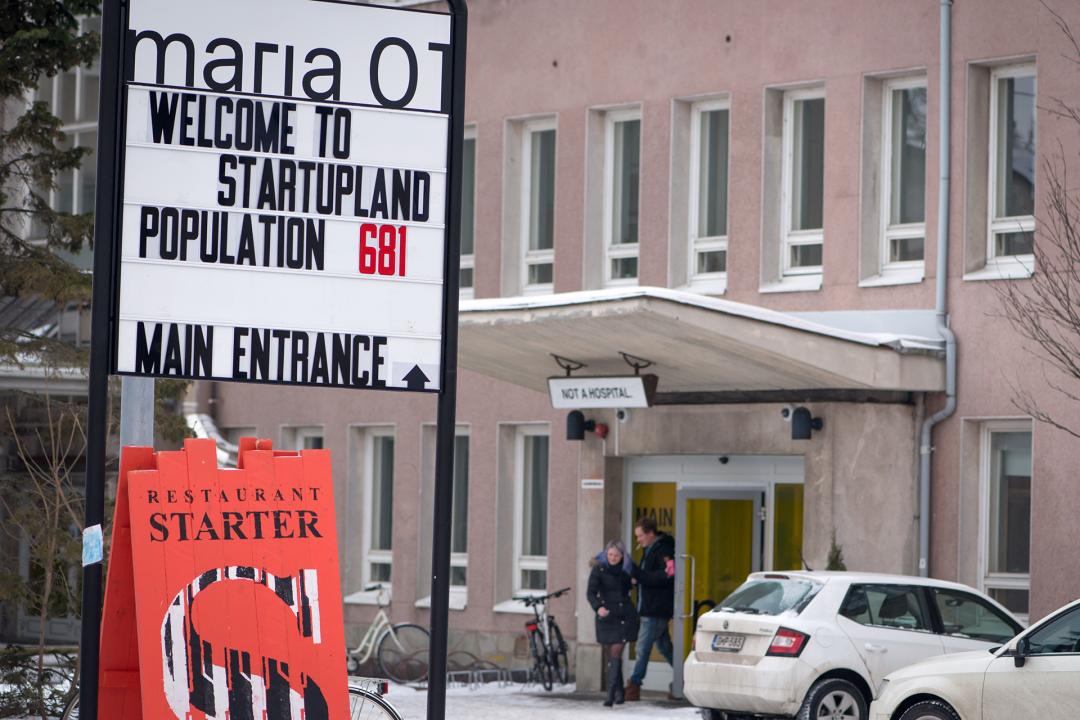 Finland is a superpower of mobile games, but the country also boasts successes in console and PC games. Remedy Entertainment, a studio publicly listed in 2017, is best known for the hit games Max Payne and Control.

But the Finnish game industry is more than business. To thrive, the industry needs the devoted mindset of the Finnish engineer as well as enthusiasm and keen interest in gaming. Support for the industry also comes from society ­­– and from Helsinki.

Educational institutions and training programmes in game development make sure that there will be new success stories from Finland. For example, Aalto University offers several programmes specializing in games. HIVE Helsinki  is a special training concept, according to which students learn to code without teachers, from each other and propelled on by mutual inspiration.

The Finnish game industry also enjoys support and assistance from industry veterans. Responsibility, cooperation and concern for the whole society are as important for Finnish game entrepreneurs as making money. Here the egalitarian and well-functioning Finnish society shows its strength.

“I believe in our people and that they intrinsically act responsibly. I also believe that 99 percent of people on this planet are responsible and that, when granted the freedom and trust to do so, they also act responsibly,” Supercell CEO Ilkka Paananen declared in an interview for Confederation of Finnish Industries (EK) in 2019.

Together with the other Supercell founders, Paananen has paid hundreds of millions of euros in taxes, amply returning to society what it has invested in them. They have founded charitable foundations. Paananen also helps new entrepreneurs to succeed in the game industry.

Simple liftup
An Israeli start-up entrepreneur gets hooked on a small Nordic capital
Show image on the left
Off
Show created/updated
On
Show in search dropdown
Off
Teaser text
Helsinki has emerged as the European capital of games over the past ten years. How did this miracle happen? With hard work – and lots of it.
Select any filter and click on Apply to see results